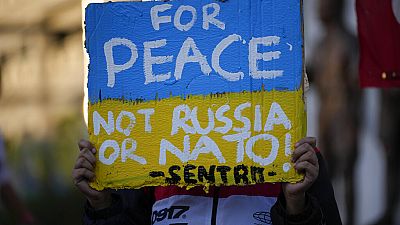 In a statement cited by Africanews on Twitter, it urged both Ukraine and Russia to agree to a ceasefire and to resolve the crisis through dialogue.

ECOWAS Commission - Communique on the War in Ukraine pic.twitter.com/A0TR6qawDd

ECOWAS also called on the two countries to ensure the safety of Africans living in Ukraine.

Its statement came as Russia and Ukraine began face-to-face talks for the first time on Monday since Russian forces entered Ukraine five days ago.

Ukraine's delegates have said they want an immediate ceasefire and withdrawal of troops from their territory; Russia's negotiators have talked of a deal that is in the interests of both sides. 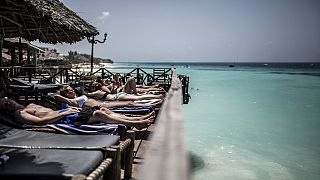 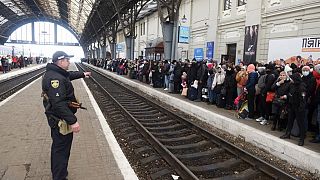