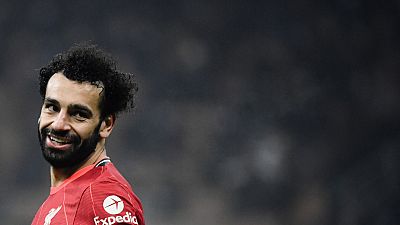 Liverpool's Mohamed Salah scored the only goal of the season in his 50th Champions League match against Inter Milan. It was a chance to make an even bigger impact in a season of high-flying football.

Despite a lacklustre display, he scored the 0-2 goal in the 83rd minute from a header by Dutch giant Virgil Van Dijk. His left-footed shot was unstoppable for the Milan goalkeeper and the Egyptian has found a way to make his mark in the Champions League again this season.

Lewandowski and Haller in the sights

Ahead of him, Bayern Munich centre-forward Robert Lewandoswki failed to score against Salzburg in their 1-1 draw in Austria, but the Pole remains in second place (9 goals), while Ajax Amsterdam's Ivorian striker Sebastien Haller (10 goals) remains in the first place, with his round of 16 first leg at Benfica on 23 February. 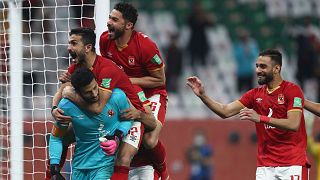 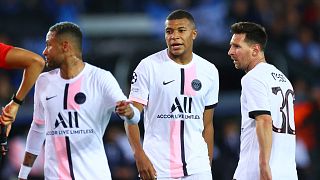 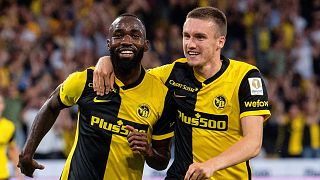