The International Court of Justice (ICJ) on Wednesday set at $325 million the amount of reparations that Kampala must pay to Kinshasa for the invasion by Uganda of the eastern Democratic Republic of Congo (DRC) during the 1998-2003 war.

"The Court sets the total amount of reparations awarded to the DRC at US$325 million," the judge said. "The Court considers that the evidence in the record suggests that the number of deaths for which Uganda owes reparations is between approximately 10,000 and 15,000 people," she said.

The Hague-based ICJ ruled in 2005 that Uganda should pay reparations for invading the DRC during the second Congo war (1998-2003). This conflict involved up to nine African countries, including Uganda and Rwanda, which supported rebel groups in the mineral-rich east of the country.

The two successive wars that devastated the country - called Zaire until 1997 and then the Democratic Republic of Congo - between 1996 and 2003 resulted in several hundred thousand deaths. 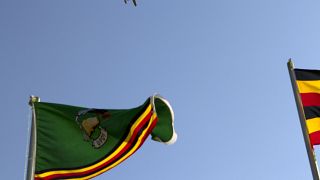 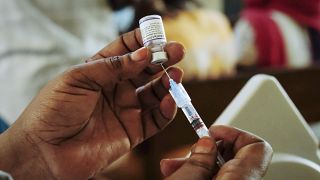 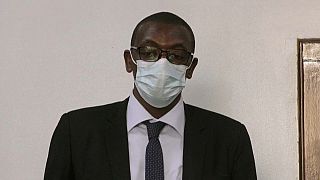