Egypt's president met with Djiboutian counterpart on Monday. It was part of Egypt's efforts to build more African alliances amid an ongoing water dispute with Ethiopia. During the talks in Cairo, Abdel Fattah el-Sissi and Ismail Omar Guelleh discussed the controversial dam Ethiopia is building on the Nile River's main tributary. Egypt deems the dam an "existential threat".

At joint press conference, the Egyptian leader reiterated his government's demand of achieving "a legally binding agreement on the filling and operating the dame [...] according to the rules of international law and Security Council decisions."

Guelleh said he and his Egyptian counterpart also discussed strengthening relations between their two nations "on all levels". "We shared our visions and views concerning various topics and issues that are of mutual interest, we also agreed on the importance of taking the relationship between the two countries to new horizons", he added.

Guelleh's visit to Cairo comes more than eight months after el-Sissi paid visit to the strategic Horn of African nation. El-Sissi was then the first Egyptian leader to land in Djibouti since it declared independence in 1977.

An apple of discord

Under construction since 2011, the Grand Ethiopian Renaissance Dam (GERD) is projected to generate some 6,000 MW of power once completed. The massive reservoir is worth about 4.6 billion US $. In July, Ethiopia announced that it had successfully finished the second phase of filling the dam's reservoir, further raising tensions with Khartoum and Cairo.

Egypt and Sudan fear that the Ethiopian reservoir would affect their water shares, especially in times of drought. The dam dispute talks between Egypt, Ethiopia and Sudan have stalled and international and regional efforts have since attempted without success to revive the negotiations amid conflict in the Tigray region in Ethiopia. 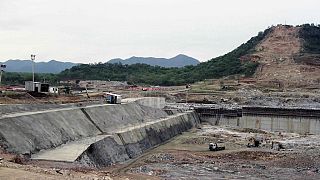 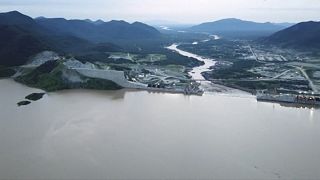 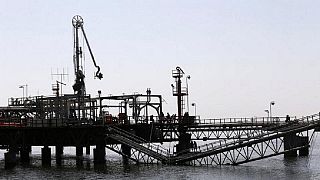