Ethiopian Airlines resumed, on Tuesday, passenger flights on board Boeing 737 MAX. It’s a first since a 2019 crash that killed 157 people.

On Tuesday, Ethiopian Airlines returned its Boeing 737 MAX back to the skies. It was the first time since a crash nearly 3 years ago killed all 157 people on board.

In a statement, the airline said their decision came after "intense recertification" by regulators in the United States, the European Union, China and Ethiopia. Two crashes involving the aircraft triggered its global grounding nearly three years ago.

The carrier has assured that at least 30 other airlines also operate the Boeing aircraft now and that its pilots, engineers, aircraft technicians, and cabin crews were fully prepared

The victims of the Flight 302, hailed from more than 30 countries with the largest number from Kenya.

According to legal documents filed in November in Chicago, Boeing has reached an agreement with the victims' families and accepted responsibility for the tragedy. 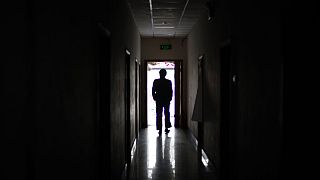 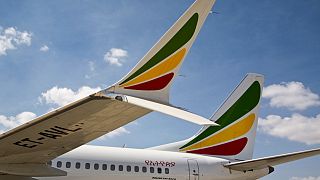 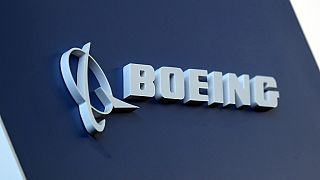