Egypt defeated Morocco o nSunday with a 2-1 win. The Pharaoahs will meet Cameroon on February 3rd.

Egypt sails into semi-finals: the February 3rd semi-final will give a feeling of déja vu. And for good reason, the Cameroonian and Egyptian teams hold the most AFCON titles and often meet in knock-out phase.

If the Atlas lions of Morocco scored first, on Sunday, Mo Salah equalized for the Pharaohs. It is finally during additional time that Egypt took the lead in the quater-finals thanks to Mahmoud Hassan. The Egyptian player put a stop to Morocco's journey in the tournament and crushed their dream. The Atlas lions last won the African Cup of Nations in 1976.

Egypt will play Cameroon on Thursday at 7 PM GMT. 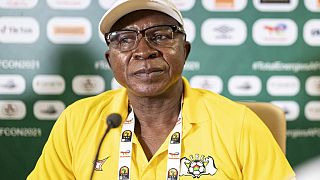 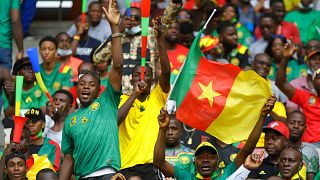