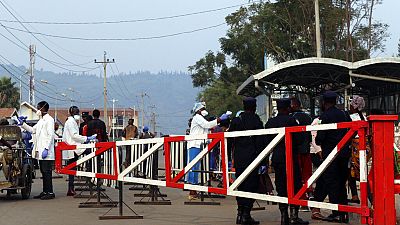 Rwanda has disclosed that the country’s main border with Uganda, closed in 2019, will reopen on Monday. The decision was made after the country had received assurance that issues that led to its closure are being addressed.

A statement from the Ministry of Foreign Affairs of Rwanda released last night (Thursday, January 27)  indicated the Gatuna border post will be reopened from January 31.

The statement stated that “following the visit to Rwanda of Lt Gen Muhoozi Kainerugaba, Senior Presidential Advisor on Special Operations and Commander of Land Forces of the Uganda People’s Defence forces (U9PDF) on January 22 2022, the Government of Rwanda has taken note that there is a process to solves issues raised by Rwanda, as well as commitments made by the Government of Uganda to address remaining obstacles. “

Uganda is yet to release an official response but ambassador to the UN Adonia Ayebare, a close adviser to Yoweri Museveni, said on Twitter that the decision "means a lot to the people" of both countries. "Congratulations on this important step in restoring strong bilateral ties between the two countries," he added.

This means a lot to People of both countries. Well done for this important step in restoring strong bilateral ties between the two countries. @KagutaMuseveni @PaulKagame @mkainerugaba pic.twitter.com/ovvJh4we2N

Cross-border movement of people and goods at the Gatuna-Katuna border came to a halt following tensions between the two East African nations.

It’s been two years since the presidents of Rwanda Kagame and Uganda Museveni signed an agreement in Angola to ease tensions after the two leaders exchanged accusations of spying, political assassinations and meddling. Rwanda months earlier closed the border.

The African Union also welcomed a "positive step" to "normalise" relations between the two countries. 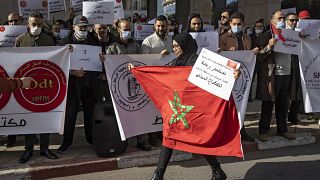 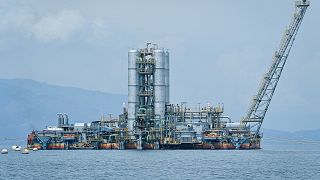 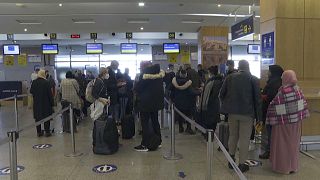