Authorities in Tunisia have rescued two groups of up to 100 migrants attempting to cross the Mediterranean.

A rescue ship announced that it rescued 31 migrants from a drifting wooden boat before reaching another group of migrants that managed to seek refuge in an oil platform located around 120 km off the coast of Tunisia.

The migrants were rescued by a French vessel, the Louise Michel, one of several ships operating in the Mediterranean, and handed over to Tunisia's National Guard.

According to the UN refugee agency, more than 115,000 people arrived by sea in Italy, Greece, Spain, Cyprus and Malta last year.

Around 1,800 died or went missing according to the UN. 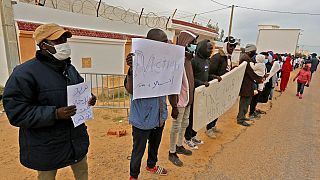 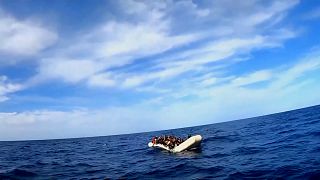