In a televised speech on Sunday evening, Hamdok admitted that his efforts to bridge a widening gap between political forces had failed and called for political dialogue.

"I have decided to return your trust to you and announce my resignation from the position of Prime Minister to make way for another one of the sons of this generous country to complete the leadership of the dear homeland and pass through it during the remaining life of the transition towards the reviving civil, democratic state", announced the prime minister.

Hamdok warned that the ongoing political stalemate since the military takeover could become a full-blown crisis and damage the country's already battered economy.

"I tried as much as I could to avoid our country slipping into a catastrophe, and now our country is going through a dangerous turning point that may threaten its entire survival if it is not remedied soon", warned Hamdok.

Hours before Hamdok's resignation speech, Sudanese security forces violently dispersed pro-democracy protesters, killing at least three people, according the the Sudan Doctors Committee, which is part of the pro-democracy movement. 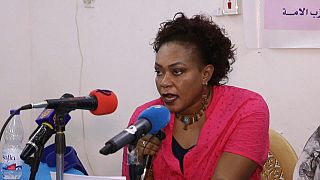 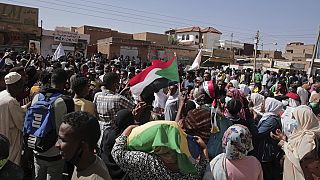 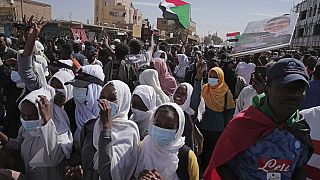