South Africa's minister in the Presidency said on Thursday that data from experts suggested the country had passed its Omicron peak with no significant rise in the number of deaths.

New data have given South Africa the green light to change Covid 19 regulations. Following a special cabinet meeting on Thursday, Mondli Gungubele, the minister in the Presidency announced that information gathered through the system used by the Department of Health suggested the country may have passed the peak of the Omicron wave.

The Omicron variant, which was detected in late November by South African researchers, did not cause more deaths. Despite a higher transmissibility than its counterpart Delta, rates of hospitalization were lower during the Omicron-driven wave in comparison with previous waves.

Relying on new projections, the government announced 3 major changes to its Covid regulations. The curfew which was in effect for 21 months and was gradually eased has finally been lifted.

Alcohol establishments which hold licences to operate beyond 11 PM will revert to full licence conditions.

With over 3 million confirmed Covid cases, South Africa remains the African country hit hardest by the virus. On a global level, it is the 18th nation the most severely hit. 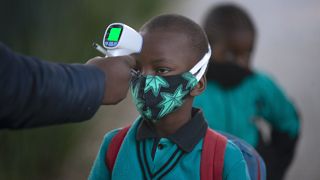 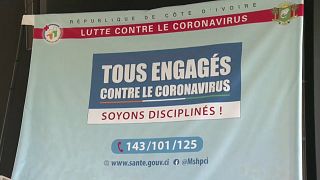