A team of Egyptian researchers has for the first time, successfully digitally unwrapped the mummified body of the pharaoh, Amenhotep I, who lived around 3,500 years ago.

Researchers say the mummy was well preserved, to allow them uncover information about the ruler and his burial in detail.

An advanced X-ray technology, computed tomography scans and digital software were used to carry out the procedure.

The non-invasive research empowered the researchers to finally reveal Amenhotep's face and work out his age and health at time of his death.

Egyptian archaeologist and former minister of state for antiquities, Zahi Hawass said, "We found the brain inside the mummy and this never happened with other mummies that the brain is there. Also in the same time, we found that the mummy was mummified Osiris-style. This is the first time, but all the mummies after that had the same style."

"Also, we found many important things about this mummy, inside about 30 amulets and a belt, down, covered with many golden beads, this discovery for the first time shows that technology can make discoveries without disturbing the mummy."

The remains of the king, who ruled approximately between 1525-1504 BC, were discovered in 1881 in Deir Al Bahari in southern Egypt.

The scientists learned that that this pharaoh, who led several military campaigns during his 21 years of reign, was roughly 35 years old when he died of unknown causes. The pharaoh was originally thought to have died between the ages of 40 and 50, based on a 1932 X-ray study.

The research was conducted by Sahar Saleem, a professor of radiology at Cairo University, and Zahi Hawass, a leading figure in Egyptology.

Together, they subjected the mummy to an advanced 3-D medical imaging technique called computed tomography 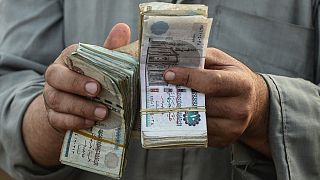 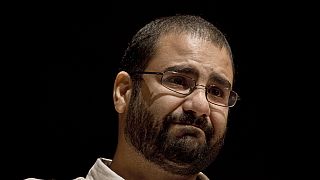 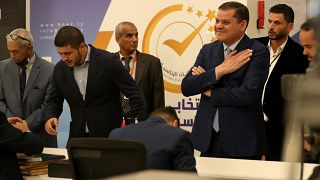