A group of MPs in Senegal tabled a bill on Wednesday to strengthen the repression of homosexuality in the Muslim-majority West African country.

The bill was tabled by MPs Mamadou Lamine Diallo, Cheikh Bamba Dièye, Aliou Souaré and Moustapha Guirassy, all from the parliamentary opposition.

It is not illegal to identify as gay in the deeply conservative Muslim nation, but same-sex activity is already punishable by up to five years in prison.

"All of Senegal is behind this bill. It is good that the United States, Canada, France and Europe know that: this is a matter for the Senegalese people," said Mamadou Lamine Diallo, a Senegalese MP.

"With the support of religious leaders, movement leaders and youth, this bill will undoubtedly be passed in the National Assembly, because it is a social demand," said Imam Alioune Badara Ndao, member of the association Andd Samm Jikko Yi.

The bill aims at amending the Penal Code to issue "a sentence of five to ten years' imprisonment and a fine of $1800 and 8000 dollars without the possibility of appeal to anyone found guilty of unnatural acts.

"The bureau of the National Assembly will meet soon to decide on the admissibility of the proposal," said MP Mamadou Lamine Diallo during a press conference in Dakar on Wednesday.

On 23 May, several hundred demonstrators gathered in Dakar to call on the government to "urgently adopt a law criminalizing homosexuality". 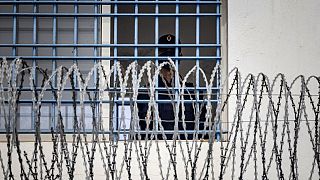 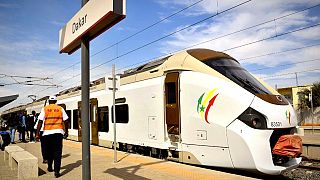