Cameroonians continue to leave the northern town of Kousseri to seek refuge in neighboring Chad, following inter-community clashes which, according to the Office of the High Commissioner for Refugees, left 22 people dead and around 30 injured.

Clashes between herdsmen and fishermen who disagree over the management and use of water broke out on 5 December in Kousseri, leading to the departure of over 30,000 people to Chad.

"It's regrettable because it's the people who have lived together, to our great surprise, there is conflict. We are disturbed, even on the other side, we are disturbed because we are invaded by our relatives," a local resident said.

Since last Thursday, soldiers have been deployed in the streets of Kousseri to avoid further clashes. But tension is still high in the streets, especially at the food and livestock market, which was set on fire during the battles between the Mousgoum local community, composed of fishermen, and the Choua Arabs, who have been herdsmen for thousands of years.

People are still holed up in their homes, and it is difficult to find anything to eat.

"People don’t even have enough to eat. We supply them with bread from the other side of the border in Chad. We come to sell them here and we always go back to the other side for their needs," a local said.

The governor of the Far North region went on the ground to try to calm tensions before visiting the injured in Kousseri hospitals. According to medical sources, these people were injured from traditional firearms, arrows and some were stabbed with knives.

"We must say that that the situation is becoming more normalized and people are accepting each other, coming to their senses and implementing the directives of the Head of State, namely the desire to live together as we said on the eve of an event as important as the CAN that we are going to host," said Midjiyawa Bakary, the area governor.

Last August, 45 people were killed and several dozen men injured in similar clashes between fishermen and herders in the Far North.

More than 20,000 Cameroonians had taken refuge in Chad and 8,500 had not yet returned according to the UNHCR when new clashes broke out. 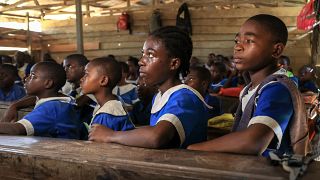 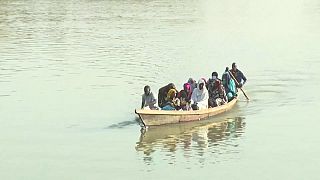 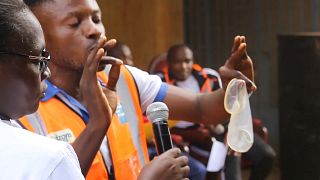