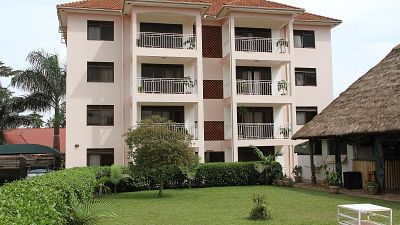 Five Eritrean footballers from the women's Under-20 national team have gone missing during a regional tournament in Uganda.

The players disappeared from their hotel in Jinja in southeastern Uganda on Tuesday.

The five were part of the Eritrea squad for playing the Cecafa Women's Under-20 Championship, which began on Saturday and runs until 9 November in nearby Njeru.

According to the East and Central African soccer association, which is overseeing the tournament "the matter has been reported to the police and investigations are ongoing".

Eritrea is due to play host Uganda in the East and Central African women's under-20 championship on Wednesday.

In 2019, two groups of soccer players went missing at two separate tournaments in Uganda and 17 men's national team players and a team doctor claimed political asylum in Uganda in 2012.

An executive director of Cecafa is reported to have said "sufficient" measures had been taken to prevent players from fleeing.

In 2015, Ten players from the Eritrean national football team reportedly refused to board their plane back home after competing in a World Cup qualifying match in Botswana.

In 2009, the entire team - apart from the coach and an official - failed to return from a Cecafa tournament in Kenya.

The Eritrean government has however dismissed all allegations in the past. 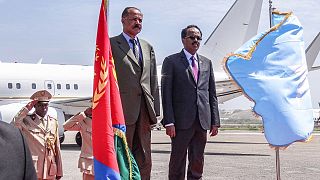