The Internation journalist organization known as the journalist en danger has alleged 110 journos have been killed in the Democratic Republic of Congo since the beginning of this year.

In its report entitled "Bad times for the press in the DRC" released on November 2 which corresponds to the International Day against Impunity and Crimes against Journalists, the organization revealed that these attacks were directed to both journalists and even media organizations in DRC.

The organization, which is a partner of Reporter Without Borders, calls on Kinshasa to identify the perpetrators so that they can be brought to justice.

"What we want is for the government to put an end to the impunity of those who are known predators of press freedom, because behind an infringement of press freedom there is a predator and in our report, we have revealed incidents, victims and perpetrators. We are not selling anything"

According to the organization, more than half of the cases of press freedom violations, i.e. 51%, which concern the physical safety of journalists, and are made up of threats that sometimes result into assassinations; physical attacks and journalists forced to live in hiding, far from their homes and families to escape death, following threats from militiamen or political militants.

"If we journalists are worried, we will not be able to give true information to the people today. There are subjects that we cannot cover, there are areas that seem to be slippery simply because we are in a state of siege. We also have restrictions and we must not talk about military matters.

Of the 110 cases of press freedom violations reported throughout the country, 48 cases were reported in the east of the country, including 25 cases in the two provinces under siege, namely North Kivu and Ituri. 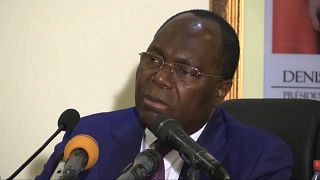 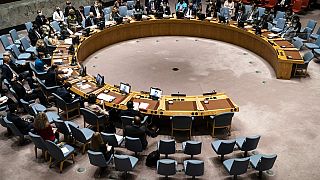 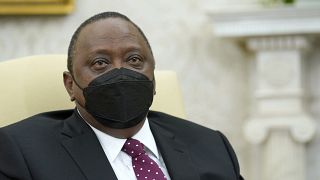