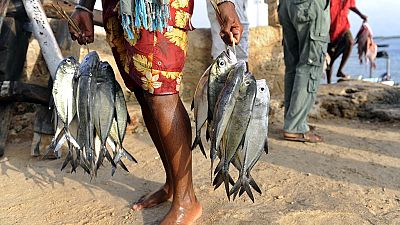 Kenya has reiterated its intention to ban fish imports from China, the National Assembly's Committee on Agriculture has confirmed.

The move aims to protect local fisheries and fishermen in East African nation.

The committee intends to introduce legislation in the parliament seeking to abolish fish import to the East African nation to protect local fishermen and other fishing resources against foreign exploitation.

"We have to protect our resources and fishermen, who must get the maximum benefit out of the natural resources we have," a member of the committee said.

A report compiled by the Global Fish Watch tracker between May and August revealed that Kenyan waters held more than 230 vessels with a larger percentage of these vessels being foreign-owned.

Most of these ships belong to countries like Italy, China, Taiwan and Hong Kong recording approximately 50,000 hours within the Kenyan water boundary.

Several reports indicate that fishmongers from various parts of Kenya were supplementing their daily stock with imported fish from China to meet local demands.

Traders and buyers said the imported fish were actually cheaper compared to the locally acquired variety.

Kenya, on the other hand, has had a wide deficit of fish in the local market, therefore, warranting the need to have foreign imports.

China still accounted for the largest share of fish that were imported from the world, raking in 70 percent of the total value of shipment in 2020. 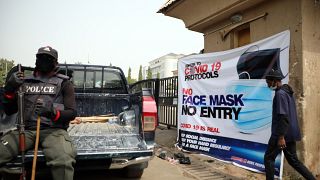