At least 249 rhinos were killed the first six months of this year in South Africa, partly pushed by the easing of lockdown curbs that increased movement of poachers,  the Department of Forestry, Fisheries and the Environment said in a statement.

South Africa is home to nearly 80 percent of the world's rhinos but their horns are prized in traditional medicine in Asia, and poachers have continued to mount an onslaught on the species.

The figure represents 83 more rhino killings compared with the same period in 2020.

The bulk of the slaughter happened at the famed Kruger National Park where 132 rhinos were killed.

The ministry said it was monitoring the increased pressure seen on private rhino reserves as they play a significant role in rhino protection.

The trade is lucrative and thousands of rhinos have been poached in South Africa over the past decade.

Usually sold in powdered form, rhino horn is composed mainly of keratin, the same substance as in human fingernails. 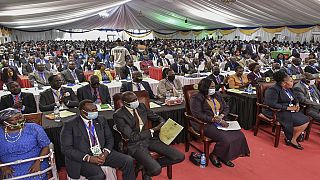 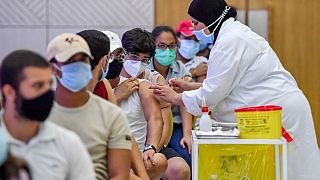