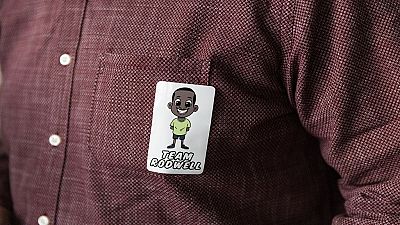 Surgeons in South Africa are preparing to reconstruct the face of Nine-year-old Rodwell Khomazana who was mauled by a hyena during a night time church service in Zimbabwe.

Doctors in one of the city's main public hospitals stabilised his condition, but lacked the resources to fully repair the boy's ravaged face.

His desperate mother reached out to medics in neighbouring South Africa, who agreed to operate Khomazana for free in a private Johannesburg clinic.

Nine-year-old Rodwell Khomazana lost his nose, left eye, most of his upper lip, parts of his forehead and other parts of his face when the animal attacked him outside Zimbabwe's capital Harare on May 2.

"Rodwell unfortunately will have multiple scars on his face. What we are hoping to do is a procedure where we minimise as much as possible the scoring, and also give him some semblance of a face that he could live and to interact with other children and adults with and feel like a normal boy " said Ridwan Mia, the plastic surgeon.

Hyena frequently prey on cattles, attacks like this are common this time of year, when the climate is dry and animals move into communities in search of food and water.