The French military ministry said on Monday that it considered the Central African state as "complicit" in a Russian-led anti-French campaign.

"On several occasions, the Central African authorities have made commitments that they have not kept, both politically towards the opposition and in terms of their behavior towards France, which is the target of a massive disinformation campaign in CAR," Paris said.

"The Russians are not to blame, but the Central Africans are at best accomplices in this campaign," it added.

France, a former colonial power, continues to contribute around 100 soldiers to the European mission EUTM-RCA, which mobilizes nearly 200 soldiers to train the FACA.

Ten of the soldiers do participate in the UN peacekeeping mission in the Central African Republic (Minusca), which has 12,000 blue helmets in the region.

When prompted by AFP on the budgetary restrictions imposed, the French Foreign Ministry however did not reveal any figure.

France, which intervened from 2013 to 2016 through Operation Sangaris to stop the violence, handed over some 1,400 assault rifles to the Faca in December 2018 after obtaining an exemption to the UN embargo.

A few months earlier, Russia had made a remarkable entry into this former French "pré carré" by delivering arms to the Faca at the beginning of 2018 and by installing a large contingent of "trainers".

Numerous witnesses and NGOs claim that these paramilitaries are fighters from the Russian private security group Wagner, which Moscow continues to deny. 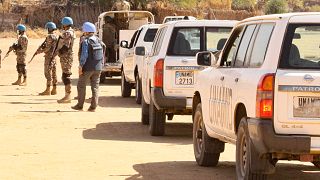 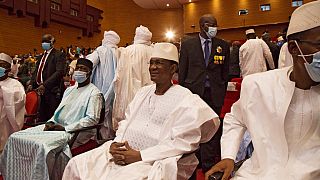 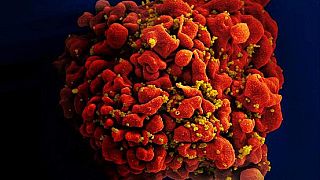