The Barcelona striker will play a key role in the second leg against Paris Saint Germain on home turf in Spain, one week after the 1-1 draw in France

This season, the four-time African Female Player of the Year has featured in six Champions League matches, scoring four goals.

In contrast, she has mustered 15 goals in the Primera División Femenina.

Against Barcelona, Paris has never won in the competition but the French team is really confident after ending compatriot Lyon's 5-year reign in the previous round

They will also rely on the strength of other African players such as Grace Geyoro and Marie-Antoinette Katoto -- both international players of Congolese descent who have played for France.

The winner of the tie between Barcelona and PSG will face either Bayern Munich or Chelsea in the Women’s Champions League final. 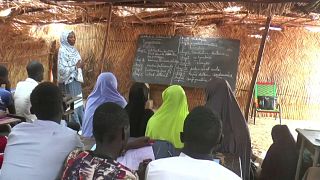 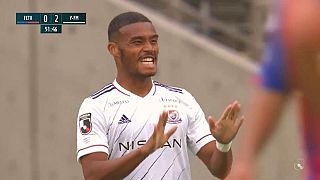