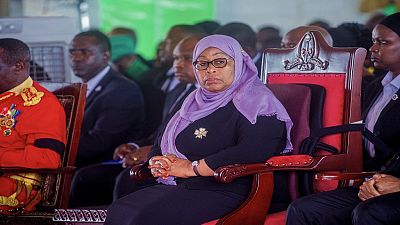 Of these prisoners, 1,516 have been released after a quarter of their sentences were reduced in lieu of a standard one-third reduction under the provisions of the Prisons Act chapter 58, according to The EastAfrican paper

Other inmates numbering 3,485 have had their sentences reduced by a quarter under section 49 (1) of the Prisons Act chapter 58.

The released prisoners were urged to use the training they received in prison in nation-building and also respect the national laws.

"I would also like to ask Tanzanians to use the 57th anniversary of the Union to reflect on the various efforts made in nation-building and the role of each in continuing to build a strong nation," said the Head of State.

A statement issued by the Director of Presidential Communications, Gerson Msigwa, the 3,485 prisoners whose sentences have been reduced will continue to serve the remaining part of their sentences in prison.

The pardoning of prisoners has been observed on yearly basis especially during Union Day, when both Tanganyika and Zanzibar came together to form the Republic of Tanzania on 26th April 1964.

About 35,00 prisoners are reported to be in prison in the country. 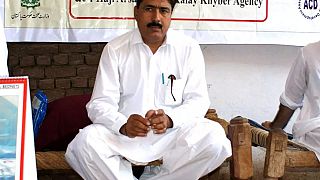 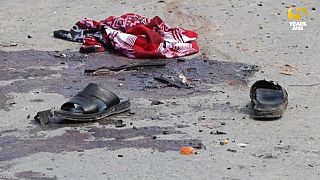 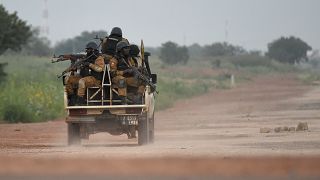