Chad was disqualified from African Cup of Nations qualifying on Monday because the country's government dissolved the soccer federation.

The Confederation of African Football said it ordered Chad to forfeit two games scheduled for this week as 3-0 losses.

Chad was to host Namibia on Wednesday and play at Mali on Sunday. The team was already out of contention to qualify for the final tournament in Cameroon next January and February.

The CAF decision is one of the first taken under its new leadership. General secretary Veron Mosengo-Omba left FIFA to run the Cairo-based governing body after South African billionaire Patrice Motsepe was elected CAF president on March 12.

Motsepe was elected unopposed as part of a deal brokered by FIFA president Gianni Infantino.

FIFA could now suspend Chad from world soccer. FIFA statutes allow for member federations to be suspended when governments are believed to have interfered in the independence of elected soccer officials. 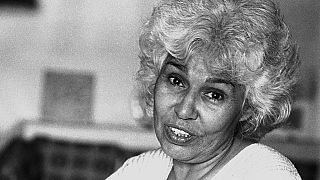 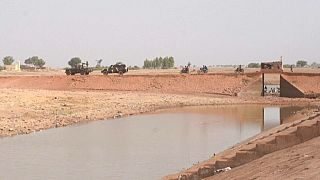 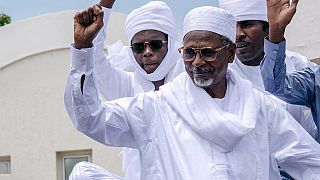