Adelaide United thrashed hosts Newcastle Jets 4-1 on Sunday to move within three points of leaders the Central Coast Mariners in the Australian A-League.

But it was even more another impressive showcase for young Adelaide forward Kusini Yengi.

Kusini Yengi took control of the ball early on after a defensive blunder by Newcastle defender,  Nigel Boogaard, to score the opener in the 5th minute. 1-0 Adelaide United.

Stefan Mauk then scores to double the lead for the Reds in the 11th minute, to make it 2-0 to Adelaide United.

And in the 43rd, Yengi is fouled in the box and awarded a penalty. Craig Goodwin takes it and scores from the spot to make it 3-0. But it would soon be four just before the stroke of half time.

Adelaide maintained a firm control of the match though conceded a goal from the hosts.

Notably, the star of the match, Kusini Yengi would later be booked after rolling excessively across the pitch in theatrics trying to draw a foul.

The win was Adelaide's fifth in a row and moves the Reds into a second-place tie on points with the Western Sydney Wanders on 22. 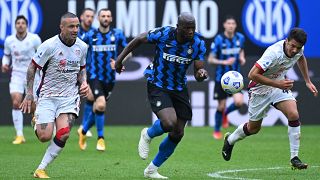 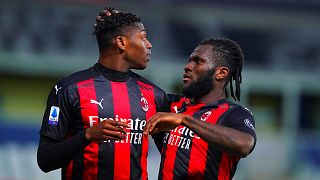 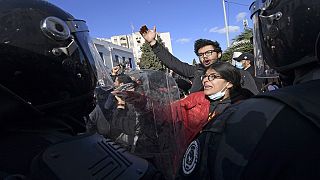 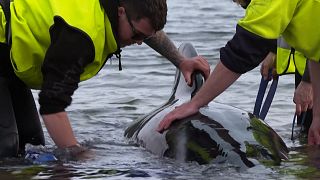 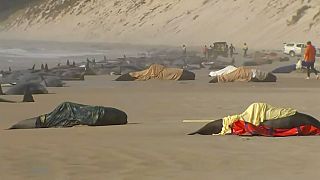