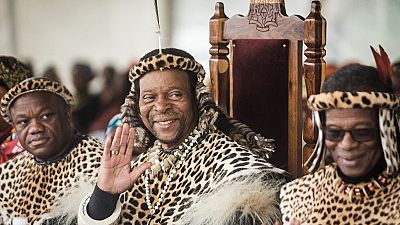 South Africa's biggest ethnic group, the Zulus, will on Thursday bid a final farewell to King Goodwill Zwelithini who died on Friday at the age of 72 after serving for half a century.

Under Zulu's funeral rites, he should be interred by a few select men — an event the palace calls a “planting” of his remains rather than a burial.

But how is the next Zulu leader decided and what powers do they have?

The secrecy on deciding a successor

The burial and funeral of Zulu monarchs have in the past been held in private and witnessed only by close family members.

And secrecy also shrouds the identity of Zwelithini’s successor.

Ordinarily, it would have been the eldest son born to the senior of his six wives, with whom he sired 28 children.

But his first son, Prince Lethukuthula Zulu, was killed aged 50 last November at his Johannesburg home.

It is a “complicating factor” that the man who would likely have been the “designated” king is already dead, said Somadoda Fikeni, a cultural heritage expert.

Historian and cultural analyst Ntuli Pikita said that while the palace will have resorted to a “very intricate way” of picking the successor, its inner circle should know already who the next king will be.

Zwelithini spoke to powerful political leaders and appeared in public with Nelson Mandela, was visited by President Cyril Ramaphosa and ex-president Jacob Zuma.

The Zulu king lacks executive power under the South African system, but has moral clout over more than 11 million Zulus, nearly a fifth of the country’s population.

At the fall of apartheid, traditional leaders were constitutionally recognised and they continue to play an important symbolic and spiritual role.

They advise legislators and have a say in cultural, land management and justice administration in their territories. The Zulu king remains the most influential of all these traditional leaders.

They ensure that customs are respected, reflecting the complexity of South African society where less than a tenth of the population speak English as their mother tongue. 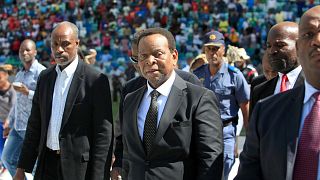 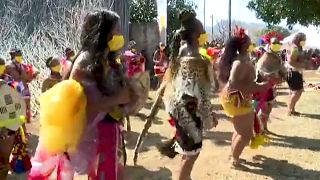