An unknown number of young and dangerous crocodiles escaped from a breeding farm in South Africa's Western Cape province, authorities said on Thursday.

Police have set up a special unit to track down the Nile crocodiles, which measure between 1.2 and 1.5 meters in length, said CapeNature, the region's environmental service.

The breeder realised on Wednesday morning there was a hole in the fence and that an "undetermined number of crocodiles had escaped," said James-Brent Styan, spokesperson for the province's Ministry of the Environment.

Police, environmental associations, landowners and farmers "are conducting research" concentrated around the nearby Breede River, he said.

So-far 27 crocodiles have been recovered.

They are being captured by "human traps, namely cages in which are placed bait, arranged along the river," said Razeena Omar, CEO of Cape Nature in a statement. 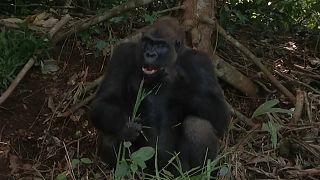 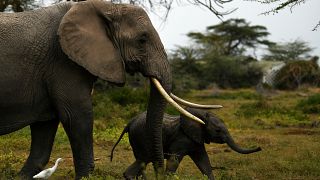