The British actor Gugu Mbatha-Raw has a new accolade. She has become a goodwill ambassador of the UN refugee agency.

The 37-year-old is known for her films such as "Belle", "Concussion" and "Beyond the Lights".

She is the daughter of a South African doctor and was born in Oxford in the United Kingdom.

She said it was "a huge honour to be made a Goodwill Ambassador for UNHCR".

Mbatha-Raw has been working as a high-profile supporter for UNHCR since 2018 and has engaged in such causes as raising COVID-19 awareness and funding and visits to refugee camps in Rwanda and Uganda.

The star has also used her platform to raise awareness of the refugees' plight with speeches, essays and support for initiatives that empower refugees. 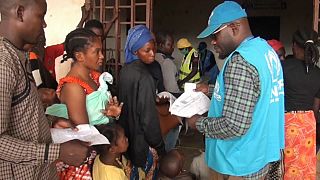 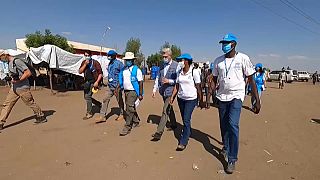 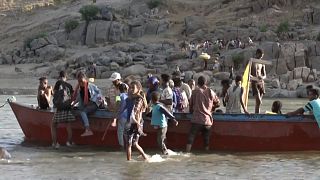