The meeting is geared towards strengthening socio-economic partnership, security and health cooperation between Burkina Faso and the EU.

The West African country, which at first managed to avoid a catastrophic surge of the coronavirus, is now trying to cope with a much deadlier resurgence.

After Belgium, the Burkinabe President will meet his French counterpart Emmanuel Macron on Wednesday at the Elysée Palace in Paris. 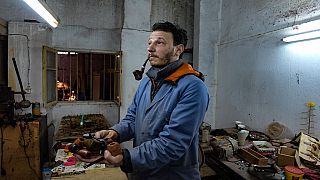 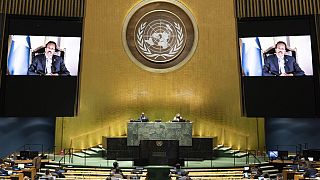 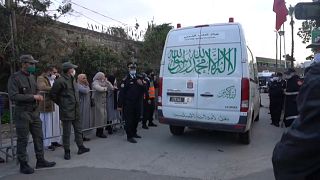