A sea of red spilled out in Cameroon after Morocco supporters celebrated their team wining the African Nations Championship for the second time on Sunday.

The Atlas Lions beat Mali 2-0 in the city of Yaounde.

"We are satisfied, they played well even if the first half was a bit difficult. They scored two beautiful goals, long live Morocco," said Samira, a Morocco fan.

It's the second Chan final loss for Mali after 2016 and they are still seeking a first Confederation of African Football (CAF) senior national team success.

"We wanted to win this cup, but we didn't play too badly because in this kind of situation often the experienced get the better of the inexperienced," said Mali fan Ousmane Traoré.

"That's what beat us. Look at the two Moroccan goals, these were standard situations. Otherwise it was Mali who played football."

Morocco won five of six matches at the tournament reserved for home-based players, scored 15 goals and conceded only three as they matched the Democratic Republic of Congo as two-time champions.

Morocco went into the title game as favorites having scored 12 goals against Uganda, Zambia and hosts Cameroon in their previous three matches.

"It wasn't a great disappointment for me. I already knew Morocco's level, where they have a very strong league while other African countries don't. So for me they deserved the victory," said football player Emmanuel Fouda. 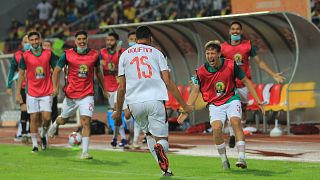 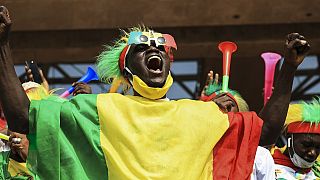 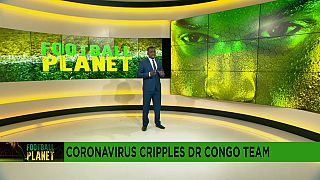