One year ago today, basketball fans lost an NBA legend - Kobe Bryant after he, his 13-year-old daughter Gianna and seven other people died in a helicopter crash on a steep hillside in the dense morning fog of Calabasas, Southern California,

Bryant was just 41 and gone too soon for the family and friends he left behind.

LeBron James - an evolving basketball icon in his own right of the LA Lakers, reflected on the impact Bryant had on the sport.

"You know obviously you've seen a lot of the similarities between, you know, him and Mike, but I appreciate Kobe's game for Kobe's game. You know, the way he played the game, the finesse that he played with, you know, the ball-handling capabilities and shooting. Everything that he possessed on the floor. You know, I respect him for who he was as a player (...) you know, there's a lot of things that die in this world, but legends never die. And he's exactly that.''

The days and weeks that followed the Black-American athlete's passing were marked with emotional tributes soaked in both grief and appreciation for the five-time NBA Lakers champion with The Kobe and Gianna public memorial being one of many expressions of the love Bryant inspired in the hearts of people worldwide.

As fans would tell it, Kobe Bryant's "Mamba Mentality" of mental fortitude continues to live on both on and off the basketball court. 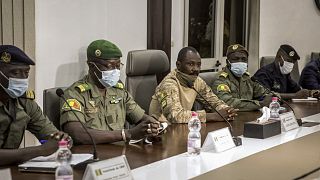 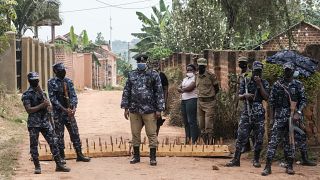