An Ethiopian spokesman on Tuesday said that the country's forces fired on a UN team, claiming they ignored instructions and drove through government checkpoints in the northern region of Tigray.

The shooting came as the UN and aid agencies are continuing to seek access to northern Ethiopia, more than a week after fighting there was declared over on November 28.

"Some of the UN staff were actually detained and some were shot at," said Redwan Hussein. "They broke two checkpoints to drive to areas where they were not supposed to go, and that they were told not to go. When they were about to break the third one, they were shot at and detained."

Speaking at a press conference in the capital Addis Ababa, Redwan insisted the UN staffers were to blame for Sunday's incident close to the town of Shire, claiming they had "indulged themselves in a kind of adventurous expedition".

"This country isn't no man's land. It has a government," he said.

"If anybody is told not to go, then they have to abide by it. You cannot ignore a government warning and then try to run roughshod (over) everybody," he added.

Thousands have been killed in fighting that began November 4 between government forces and those loyal to the leadership of the Tigray People's Liberation Front (TPLF).

Close to 50,000 have fled to Sudan while around 600,000 living in Tigray depended on food handouts even before the fighting began.

However, Redwan contradicted this on Tuesday.

"The agreement we entered is in the belief that the UN would collaborate with us and we the government would call the shots, so we coordinate, we lead, but we need assistance and a partner," he said.

"For some partners to drive alone, to move alone, isn't allowed. There is no such thing as unfettered access in every corner of Ethiopia." 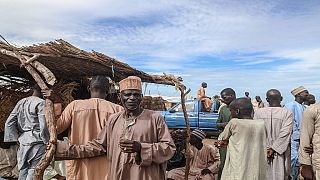 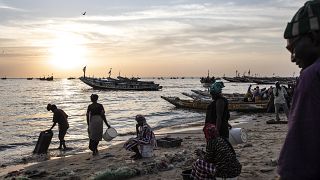 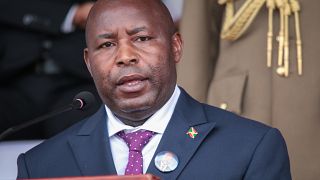