Libya’s political factions are holding a joint meeting in the neighboring Morocco in a bid to set agenda for another official session of the country’s House of Representatives.

This is seen as a step to preparing for upcoming deadlines, with the hope of restoring sovereignty and stability to Libya.

The meeting is set to end on November 25. 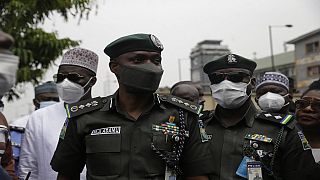 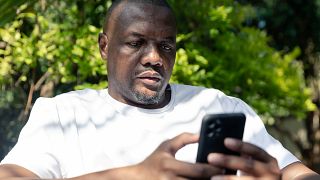 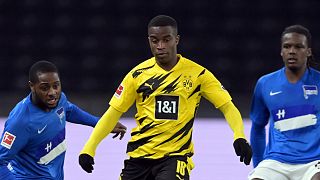