National armed forces opened fire on Nigerian youth in Lagos at an anti-police brutality demonstration on Tuesday — injuring around 50 people and shooting at least 20 dead, as per unconfirmed reports

Amnesty International which has already condemned the use of excessive force by the Nigerian police to subdue protesters, stated there was ``"credible but disturbing evidence'' of the incident.

"While we continue to investigate the killings, Amnesty International wishes to remind the authorities that under international law, security forces may only resort to the use of lethal force when strictly unavoidable to protect against the imminent threat of death or serious injury," Amnesty tweeted.

The escalation in violence comes two weeks after the #EndSarsNow movement took to the streets across Nigeria, following the circulation of video showing a man being beaten, apparently by police officers of the Special Anti-Robbery Squad, known as SARS.

The government proclaimed the dissolution of the police unit which has been accused of human rights crimes including abuse, torture and killings but has since created the Special Weapons and Tactics team (SWAT) in its stead further inciting the youth to seek complete police reform. 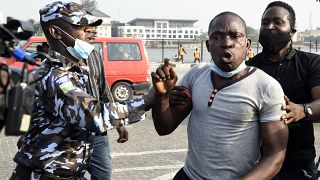 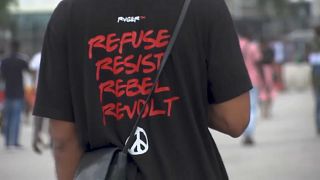 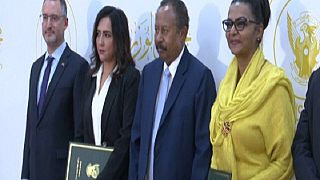