The United Arab Emirates is continuing to diversify its economy & energy resources away from oil, by investing in natural gas and renewables.

The country has ambitions to become self-sufficient in gas supply by 2030.

Earlier this year, a natural gas reservoir found between the emirates of Abu Dhabi and Dubai became the world’s largest discovery of its kind in 15 years. Some analysts estimate that the Jebel Ali reservoir could meet the country’s gas demand for around 30 years.

Similarly, in January, the emirate of Sharjah announced its first onshore gas discovery since the early 1980s. 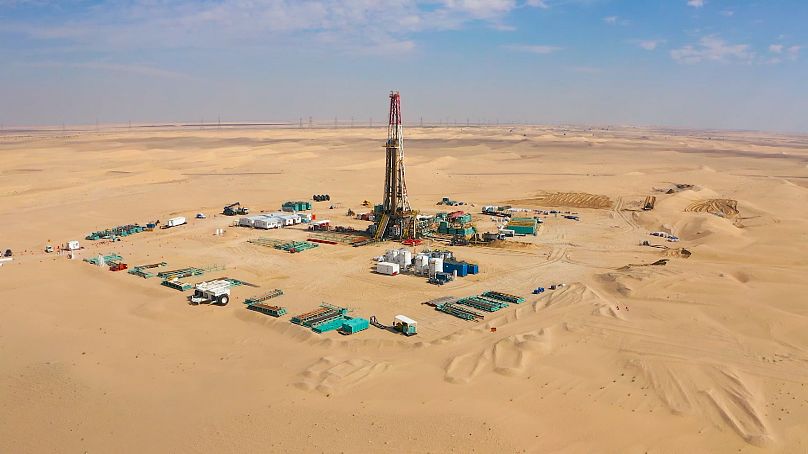 As the third largest emirate in the UAE, Sharjah, has significant energy requirements.

An energy giant based there is Crescent Petroleum, which was founded in 1971.

Established at a time when natural gas was widely considered an undesirable by-product of oil production, Crescent took the long view and invested heavily.

Today, it is the oldest and largest private upstream oil and gas company in the region.

The company pioneered the UAE’s intra-emirate commercial gas market and this led to the formation of Dana Gas in 2005, which today has exploration and production assets in Egypt, the Kurdistan Region of Iraq (KRI) and the UAE.

Speaking to Rebecca McLaughlin-Eastham of Inspire Middle East, Crescent Petroleum’s CEO and MD of the Board of Directors for Dana Gas, Majid Jafar, said the UAE’s recent finds were promising for the sector.

“What's interesting, if you look at our region and indeed worldwide, natural gas wasn't really a big focus for exploration until fairly recently. The target was always oil,” he said. “With lower oil prices and opaque quotas limiting oil production, at least at the moment, in this COVID-19 year, the focus is very much on gas.”

Around a third of the UAE’s current gas supply comes from Qatar, in a longstanding agreement that won’t expire until 2032. 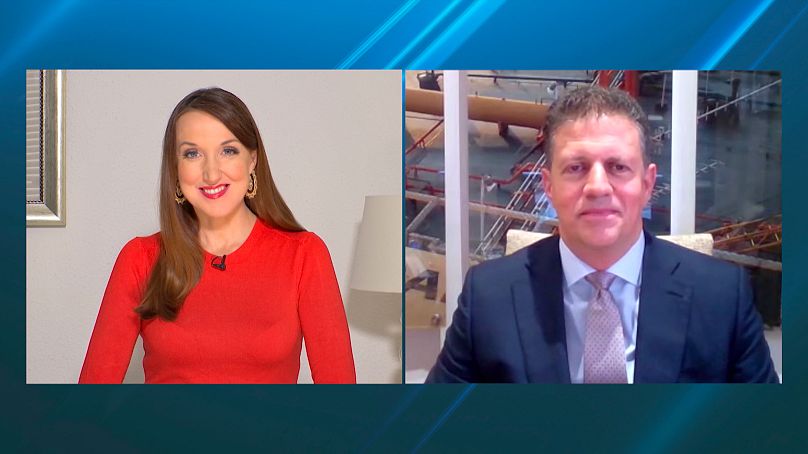 In terms of how the UAE could rely less on imported gas before then, Crescent's CEO had this to say:

“I think the faster adoption of technology and increasing the role of the private sector can release new resources of natural gas, and indeed oil, going forward that weren't previously available."

Jafar pointed to the Middle East region having great untapped potential in gas discovery and production.

“I think that's an exciting opportunity and it's one we hope to play a key role in, both in the UAE and wider in the region,” he said. “Our region overall, has roughly half the world's oil and gas proven reserves. And actually, there's probably still a lot more that isn't proven because exploration is under-explored.”

Jafar is optimistic for the region’s oil & gas industry going forward, despite it having been a “challenging year”, with the oil price sinking below zero in April.

One upside Jafar points to is the region having low production costs compared to the rest of the world. 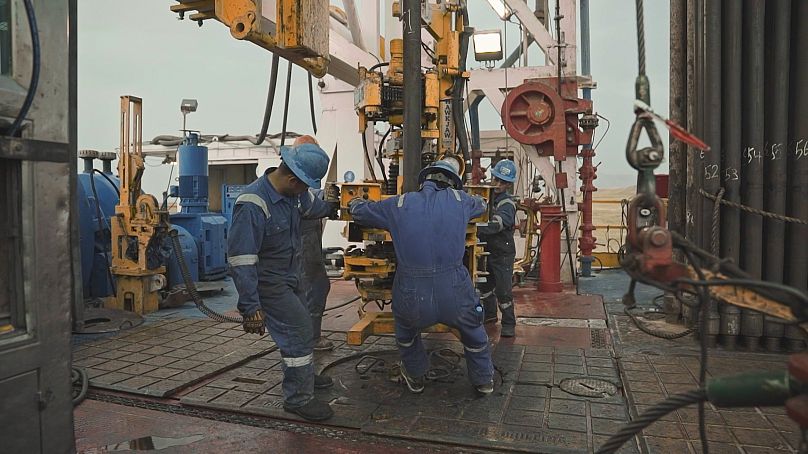 “Overall, the oil and gas sector in our region is still healthy. It's still very cost-competitive,” he told Euronews. “We have challenges that the region needs to tackle overall, when it comes to the sector and energy policy. And there is hope, with a more rapid recovery, post COVID-19, that we could be seeing [oil] prices back to $60 [a barrel] as soon as next year.”

The energy executive added that whilst trading conditions, and the ease of doing business, were improving in some pockets of the Gulf, other areas still need to be addressed.

“One is subsidies in our region,” he remarked. “Those could be rationalized, not to say completely eliminated, but made more targeted or limited in some way.

Because our region needs more investment, it needs more growth and needs more job creation - especially for the youth. We have the highest youth unemployment and unfortunately, it's been rising. COVID is hitting young people hard around the world.”

Iraqi oil drilling engineer Sadiq took this picture after installing a drill in the field.