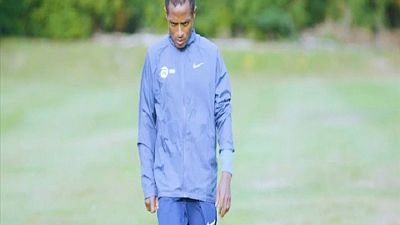 Five-time world champion and three-time Olympic gold medalist, Kenenisa Bekele, announced in a video on social media Friday that he will no longer be competing in the highly anticipated London Marathon on Sunday that would have seen him face Kenyan icon and marathon world record-holder Eliud Kipchoge.

An event that industry officials had billed as an epic showdown between the longtime rivals.

Fans are Let Down

The 38-year-old Ethiopian track star athlete explained that he had been dealing with unresolved pain in his left calf after overdoing it at training two weeks prior and acknowledged that his decision to withdraw from the race could disappoint his fans — indeed, as locals from his native Bekoji running star town were already drawing inspiration from the upcoming competition to resume training after a Covid-19 imposed 8-month hiatus in the country.

Athletes will compete on a 42.2-kilometre closed-loop course consisting of 19.6 clockwise laps around St. James' Park as the traditional course along the River Thames was scrapped due to the coronavirus pandemic.

Only elite men and women are competing and no spectators are permitted.

Tokyo was the only other World Marathon Major held this year. Boston, Berlin, Chicago and New York were all cancelled because in light of the Covid-19 pandemic.
The Tokyo field was also elite runners only. 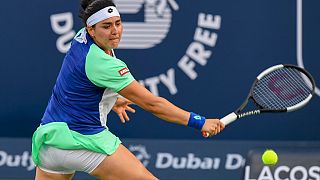 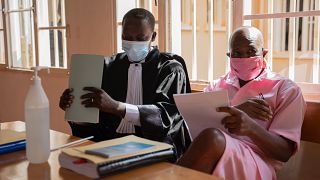