UAE-farmed salmon, sea bream and amberjack are finding their way onto the plates of diners at Nobu and Zuma.

Given that the fish commonly breed and thrive in the colder waters of the Atlantic and Pacific, their homegrown presence in the UAE is something of a novelty.

Fish Farm, the UAE’s first organic aquaculture business, was set up in 2013 to grow a variety of foreign species and slash the country’s reliance on imported produce.

The firm’s existence plays into the UAE’s wider strategy to support marine biodiversity and replenish depleted fish stocks by 30% by 2030. 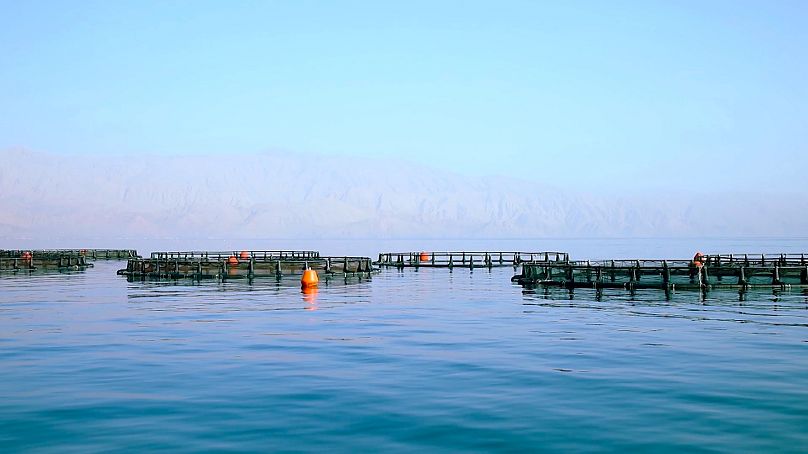 A fish farm in the UAE

Given the popularity of fish as a food source and global population growth, says the company’s aquaculture development manager, Nigel Lewis, RAS is “the future”.

“There is an 8-10% year-on-year increased demand for fish,” he told Rebecca McLaughlin-Eastham of Inspire Middle East. “There’s a limit to the fish in the ocean, we’ve reached it and probably exceeded it. In a RAS system, you don't have any losses. It’s a more efficient use of fish food, no diseases, no micro-plastics - and with a hundred percent traceability, there's frankly no other way to do it.”

The company is comprised of a farm in Dibba near Oman, a hatchery is the emirate of Umm Al Quwain and an inland farming operation in Dubai’s port of Jebel Ali.

To make the business model truly sustainable in the long-term, Lewis says they will rely less on importing young fish to grow, from places like Scotland, and instead produce more juveniles.

These baby fish develop into adults after around 18 months, they are then packaged for distribution to UAE restaurants and supermarkets.

“Aquaculture in the UAE plays a major role, and will play an increasingly major role in food security for the region,” says Lewis. “Around 92% of all fish consumed here is imported.” 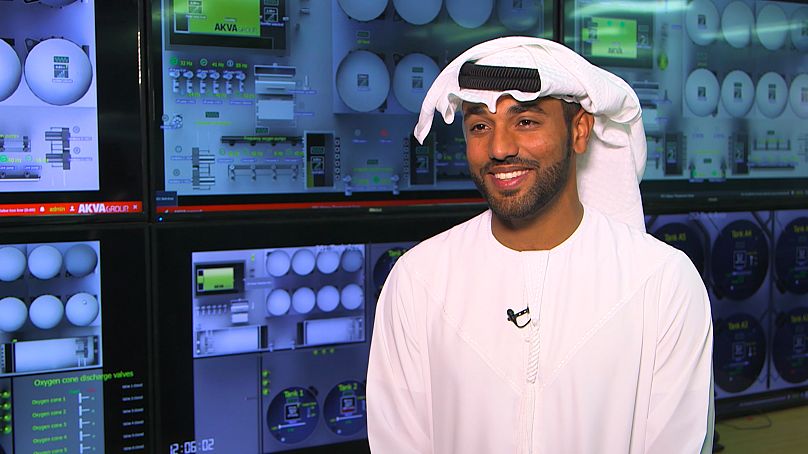 Fish Farm is something of a passion project for its CEO, Bader Bin Mubarak. The Emirati is an enthusiastic angler who comes from five generations of keen fishermen. The company chief told Inspire Middle East how fish was intrinsic to the daily existence of UAE nationals.

“We have two main diets that our ancestors were living on, fish and dates.” he says. “So, fish is something of a must for the coastal people here in the UAE. You cannot have a day that passes without a fish and a date.”

The company has annual production capacity of around 3 million kgs of fish and its geographical location, says the CEO, gives it a significant competitive advantage. 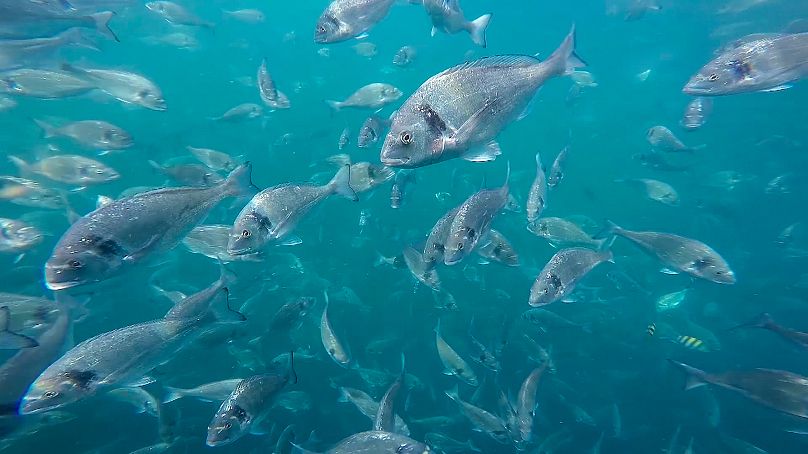 A school of fish swimming in the Arabian Sea

“There isn't any organic fish that is cheaper than our price. Why? Because we are closer to the market,” says Bin Mubarak. “We have lower costs and there’s only two countries that sell organic salmon, Norway and Ireland. So, the competition’s a bit difficult, but this is why we are on top of them the market.”

The UAE’s incredibly hot summer months and the salinity of its seawater, posed challenges that the company overcame, added the CEO:

“We take only the seawater and we set up the salinity. We set up the temperature, we set up also the current speed. We even set up high tide, or low tide, for the fish.

And definitely, to hold the temperature in the summer, this was a challenge with the electricity. This is why we are now changing to solar panels.”

Bin Mubarak has ambitions for 80% of Fish Farm to rely on solar power by the end of 2020, perhaps pointing to the company’s sustainable credentials soon matching its energy efficient ones.

Mohamed visited this fish farm in Egypt, which is said to be the largest in the region. 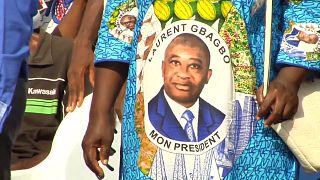