The African American Film Critics Association announced the recipients of the second annual event on Wednesday.

The virtual ceremony is scheduled to air on Aug. 22.

Viola Davis, Sterling K. Brown and LeBron James are among several honorees at the AAFCA TV Honors later this month.

Davis will be honored for best actress for her role on ABC's "How To Get Away with Murder." Brown will receive best actor recognition for his character on NBC's "This Is Us."

The docuseries chronicling the first year of LeBron James’ launch of the I Promise School in his hometown, will receive the organization’s inaugural award for short film.

HBO's "Insecure" will take home the comedy award, while Curtis "50 Cent" Jackson's "For Life" was given best drama.

Kenya Barris will be presented the TV Icon award for his contributions to television with his creating of ABC's "black-ish" and "#blackAF" on Netflix. Rashida Jones will present him the award. 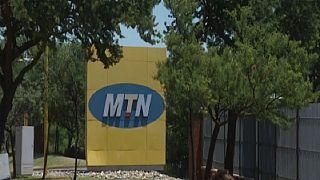