Two American astronauts have splashed down as the first commercial crewed mission to the International Space Station came back to Earth.

The capsule came down in the Gulf of Mexico off the Florida coast - carefully avoiding the tropical storm battering Florida's eastern sea border.

They'd been up in the International Space station for two months and their ride home was fast and hot, at least on the outside with searing temperatures on re-entry to Earth's atmosphere.

President Trump who had watched the initial launch back in May sent his congratulations at the safe return of the two men.

The aim of the mission had been to test the so-called "astronaut taxi service" the company, owned by tech entrepreneur , will be selling to Nasa from now on.

For SpaceX it'll be launching the next crew around the end of September. 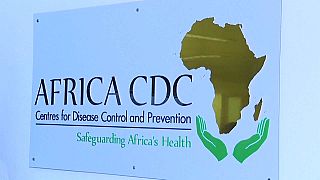