“I started my first business at the age of fifteen with only Dh20,000 ($5,445), and I’ve been financially independent ever since,” she told Rebecca McLaughlin-Eastham, anchor of Inspire Middle East.

Since then, Her Excellency has made successful regional forays in the food, fashion and technology sectors.

Her advice to budding startups in the Middle East and North Africa, is that a global downturn presents the perfect moment to take the plunge.

Al Madani has taken her own advice, and whilst in lockdown with her family, she recently launched a company called ‘Hala-hi’.

“It’s a platform that allows fans to connect to their favourite celebrities and to request personalized shout-outs from them,” she says. “It’s fun, it’s the first-of-its-kind in the region and we’re so excited about it.” 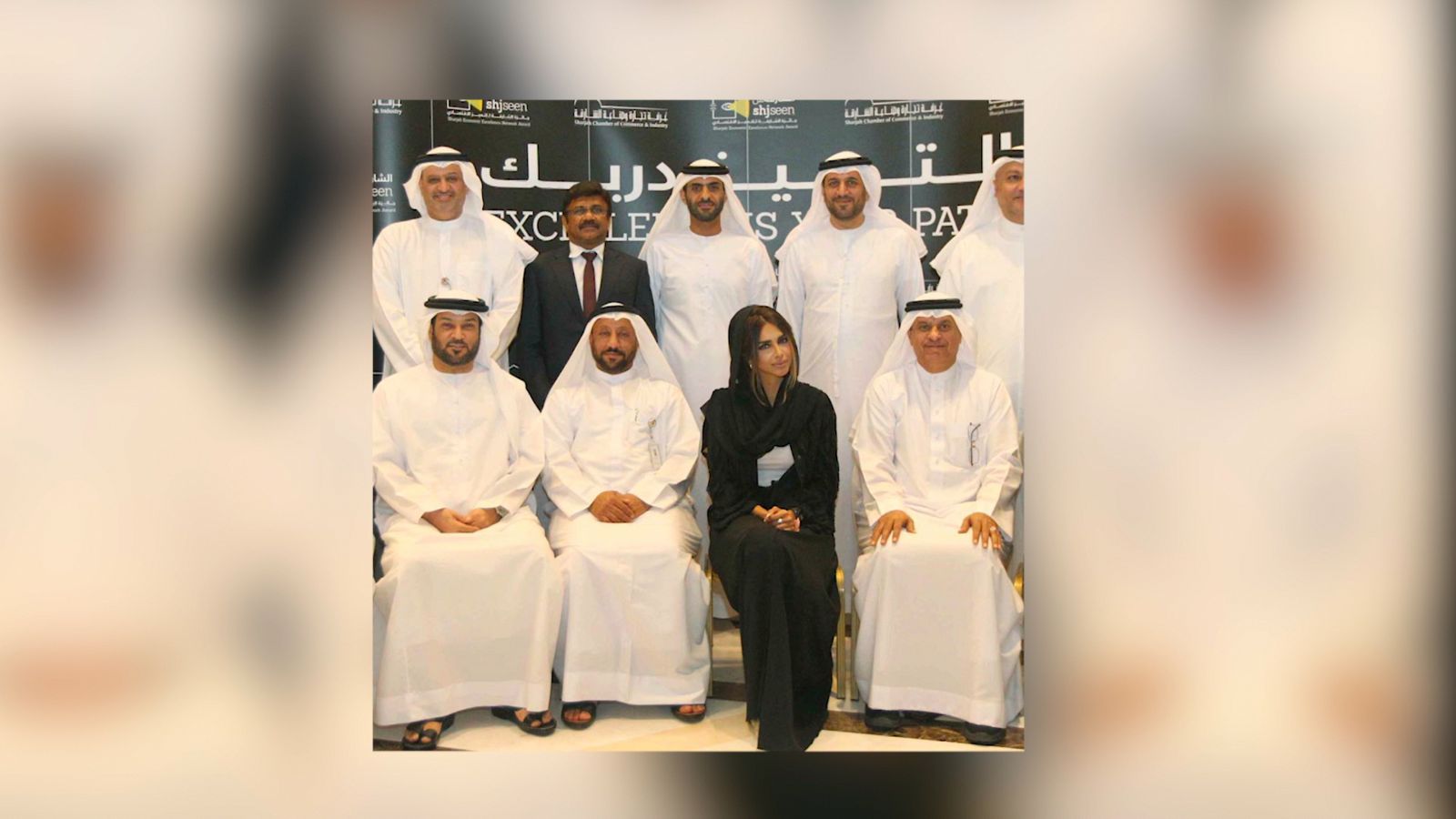 Dr. Sara Al Madani with the Sharjah Chamber of Commerce

Al Madani is a self-confessed rebel and risk-taker, and her attitude is one of towering ambition and positivity.

The young Emirati is a motivational speaker & mentor, and at just 26-years-of-age she became the youngest board member of the Sharjah Chamber of Commerce & the UAE’s SME Council in the Ministry of Economy.

When coaching others, the businesswoman is disarmingly honest about challenges she experienced on her road to success.

As in 2013, when a commercial venture with a friend, faltered.

“I woke up one day with a phone call from the police that my cheques had bounced,” she told Euronews. “I was literally bankrupt, I had zero money in my bank account, yet I had over 100 employees and over 4 branches to take care of. I focused on how I went wrong, or contributed to make this go wrong, as that’s how you learn from your mistakes.” 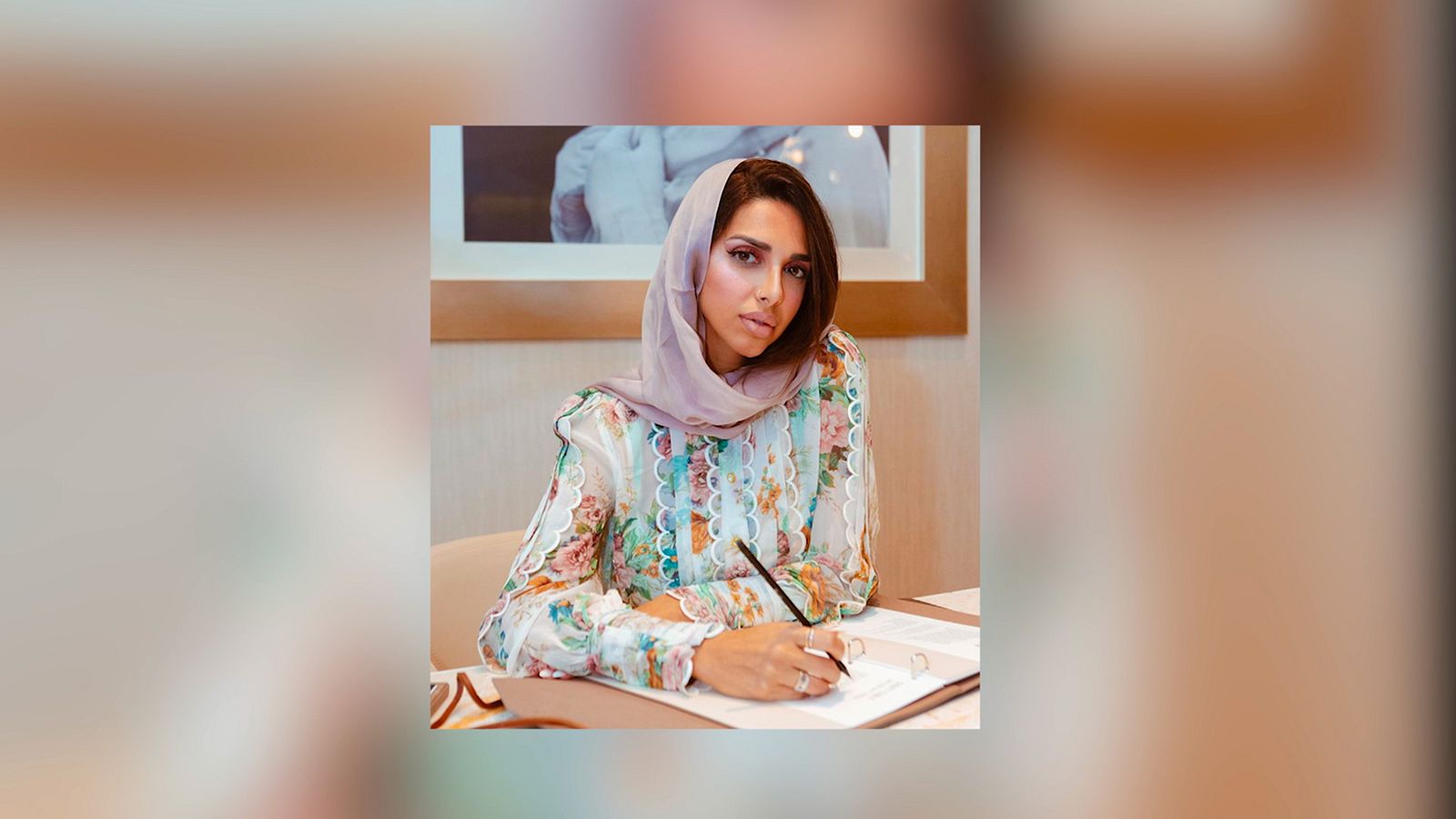 When asked how she views failure, so often not discussed in regional societies and business circles, Al Madani had this to say:

“Failure is a big taboo and we’ve been taught through the media, through our culture, through our families – that failure is something we should be ashamed of and never talk about,” she says. “But I’ve never for a day felt that resonated with me. So, every time I failed, I spoke loudly about it. I wanted people to learn from mistakes so they wouldn’t do it again and I wanted to be open for other people to give me advice.”

Al Madani doesn’t see any barriers for women in business in the Middle East and has no time for talk of gender inequality as a reason for women not excelling.

Moreover, she wholly rejects the concept of female empowerment.

“I don’t know why people even talk about this topic anymore,” she says. “To me, we’re all equal. There is no gender we’re just humans and I don’t believe that men and women compete with each other, they complete each other. As a business leader, diversity is my number one thing and I don’t believe that women belong in feminine industries and men belong in masculine industries.”

As she raises her young family in the UAE, Al Madani’s overarching goal is to continue to inspire future generations of both men and women, to not only blaze a trail in business, but to give each other a helping hand along the way.