A Gallup poll of recent years, suggests that only around 15% of the world’s full-time workers are truly engaged.

The research also showed that millennials ranked amongst the most dissatisfied, due to factors such as old management practices.

Global self-isolation and work lockdowns of late, have prompted many to assess their personal and professional happiness. Some people have looked to entrepreneurship, whilst others have leaned towards self-development and self-improvement.

“The best entrepreneurs do not follow the status quo. I believe real entrepreneurs do things to push humanity forward,” says Vishen Lakhiani, the co-founder of the learning platform, Mindvalley.” Real entrepreneurs are listening to an inner calling – a yearning to get something out to the world that is a manifestation of who they are, what they believe and how they want a better society.” 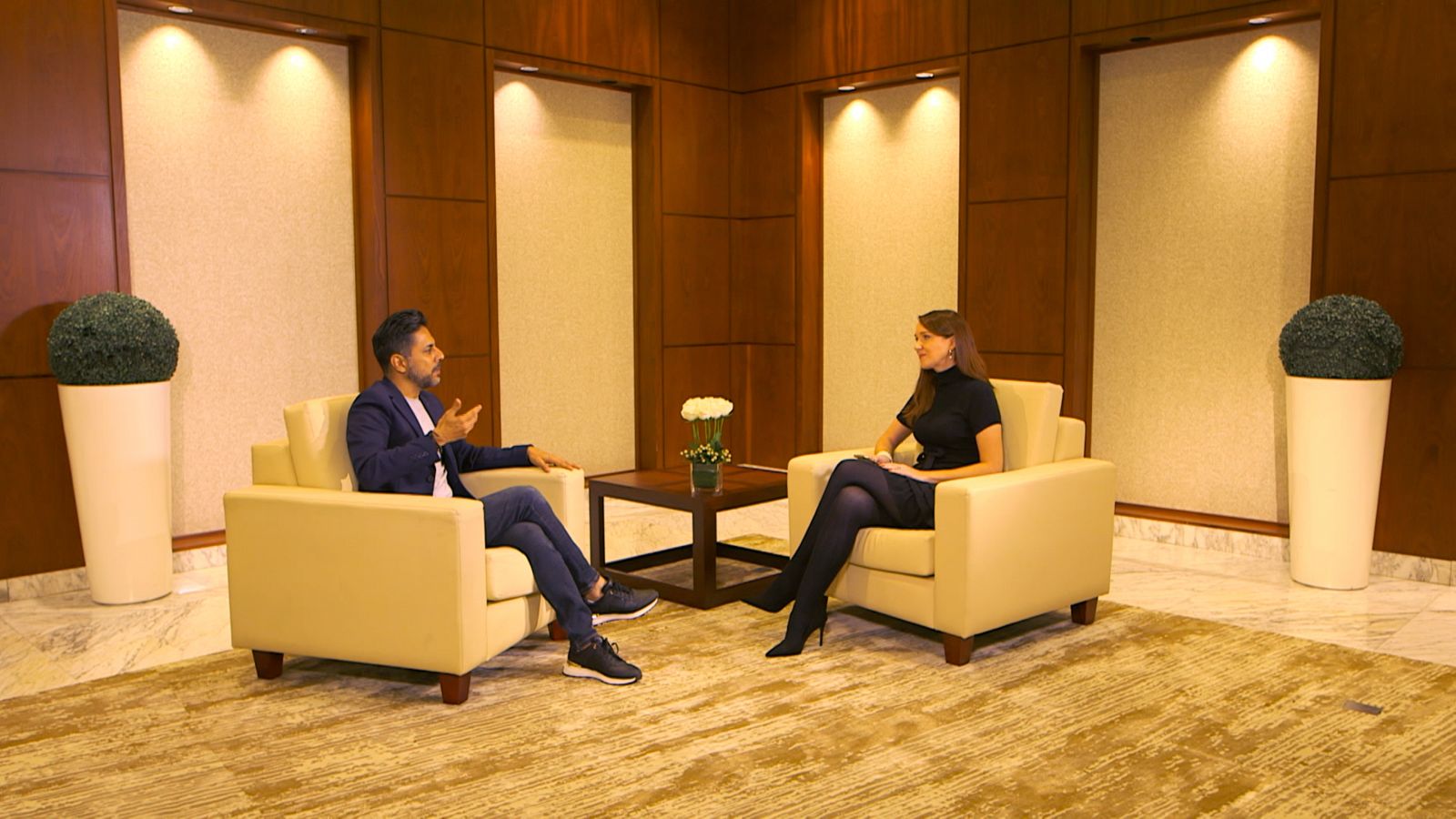 A former computer engineer, faced with extreme stress and burn out, Lakhiani quit his job and launched an online educational training company in 2002. His aim is for it to attract 1 billion users, via its connected platforms, by 2038.

“The one thing that I think every entrepreneur, anyone who wants to make a mark in the world, has to be doing, is starting their morning with personal growth,” says the businessman. “Start your morning with healthy eating, exercise, meditation, journaling, listening to a podcast and spend an hour on that.”

The 43-year-old claims to have a masterplan to “upgrade humanity” and enable people to maximize their personal and professional potential.

In the workplace, Lakhiani is an advocate of team building and employee engagement, he also says staff members should take time out when they need it. 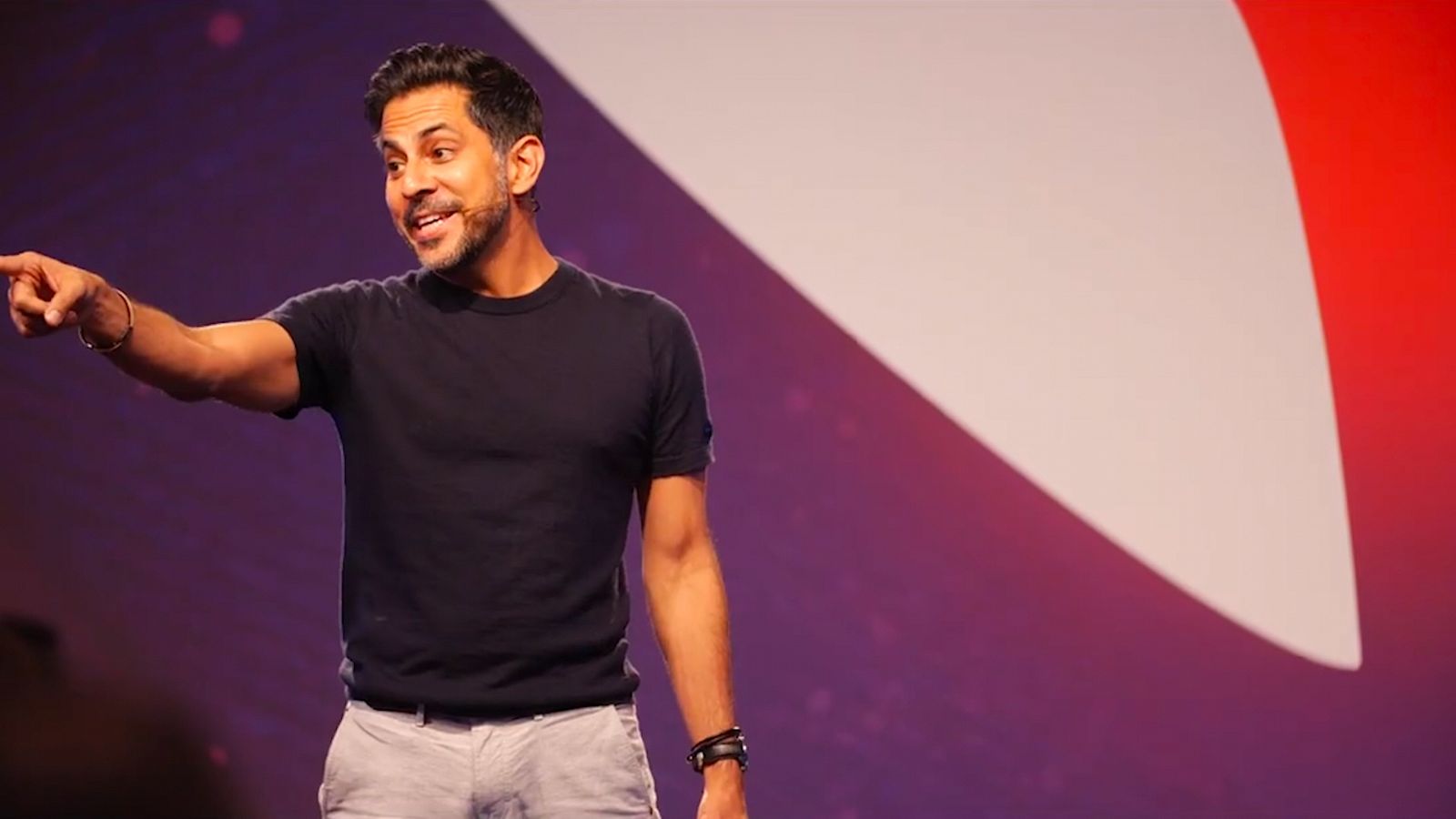 “Naps are absolutely wonderful,” he told Inspire Middle East’s Rebecca McLaughlin-Eastham. “NASA did a study and they found that a very effective nap of 20-23 minutes, roughly, can boost your productivity by 30%. The people who brag about getting five hours of sleep a day, like Donald Trump, they’re probably not performing at their best.”

Some analysts believe that the self-improvement market’s worth will be headed towards $13 billion dollars by 2022. Lakhiani says that human development and learning is likely to evolve in two key areas in the years ahead.

“We’re going to see, in the personal growth industry, the science of accessing altered states to improve human functioning. We will start seeing intuition training in the workplace,” he says. ‘“The second one has to do with tapping into certain brain frequencies, more along the Delta level of brain waves, where you’re able to shape the nature of reality itself to make work and life easier.”