How to make money in a pandemic: Buy ‘stay-at-home' stocks’?

During this unique time in history, some stock market analysts believe that the COVID-19 pandemic has the potential to change the investment landscape forever.

“It is going to accentuate the difference between the financial world and the economy – they should be linked, but they’re not,” says Amro Zakaria Abdu, the co-founder of Market Trader Academy. “I think it’s also going to accentuate the difference between the rich and the poor, unfortunately, just because all this stimulus money is going to the capital markets and not everyone owns a capital like stocks and bonds.” 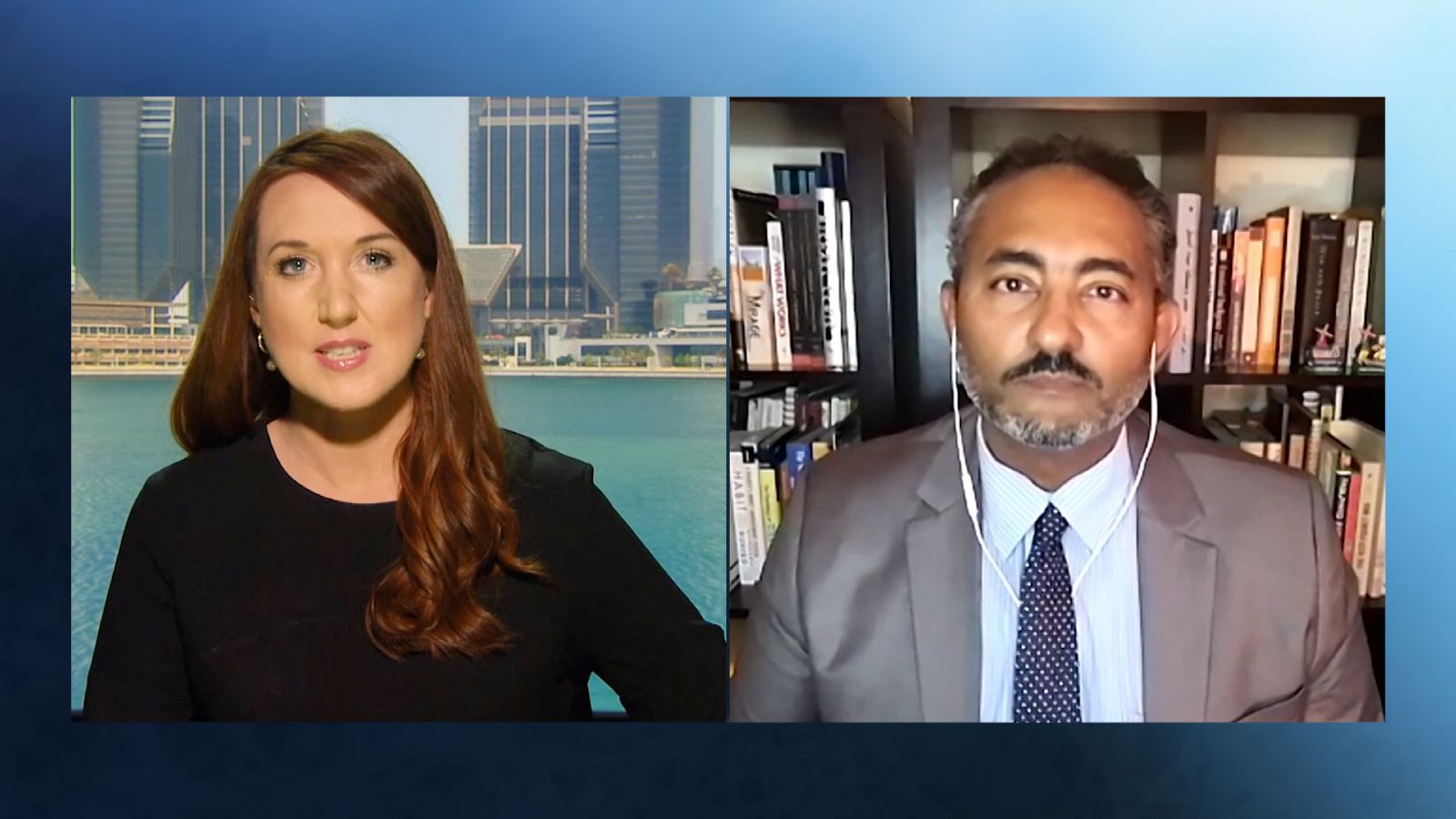 Recent commodity and financial market swings have left some investors running for the door. Abdu, who advises private clients and financial institutions, says there’s money to be made, even in times of volatile trade.

“There’s a new category called a ‘stay-at-home stocks’,” he says. “Things like Zoom, for example, has gone up by 106% since the beginning of the year. Microsoft, Amazon just hit a record high and Alibaba is the same thing.”

On the commodities front, Abdu says that the textbook fundamentals for gold look bullish right now. He adds that the traditional safe-haven asset could touch $1,800 a troy ounce, this year.

Many economists are struggling to call the bottom of the global downturn or forecast what shape and duration a recovery might take. 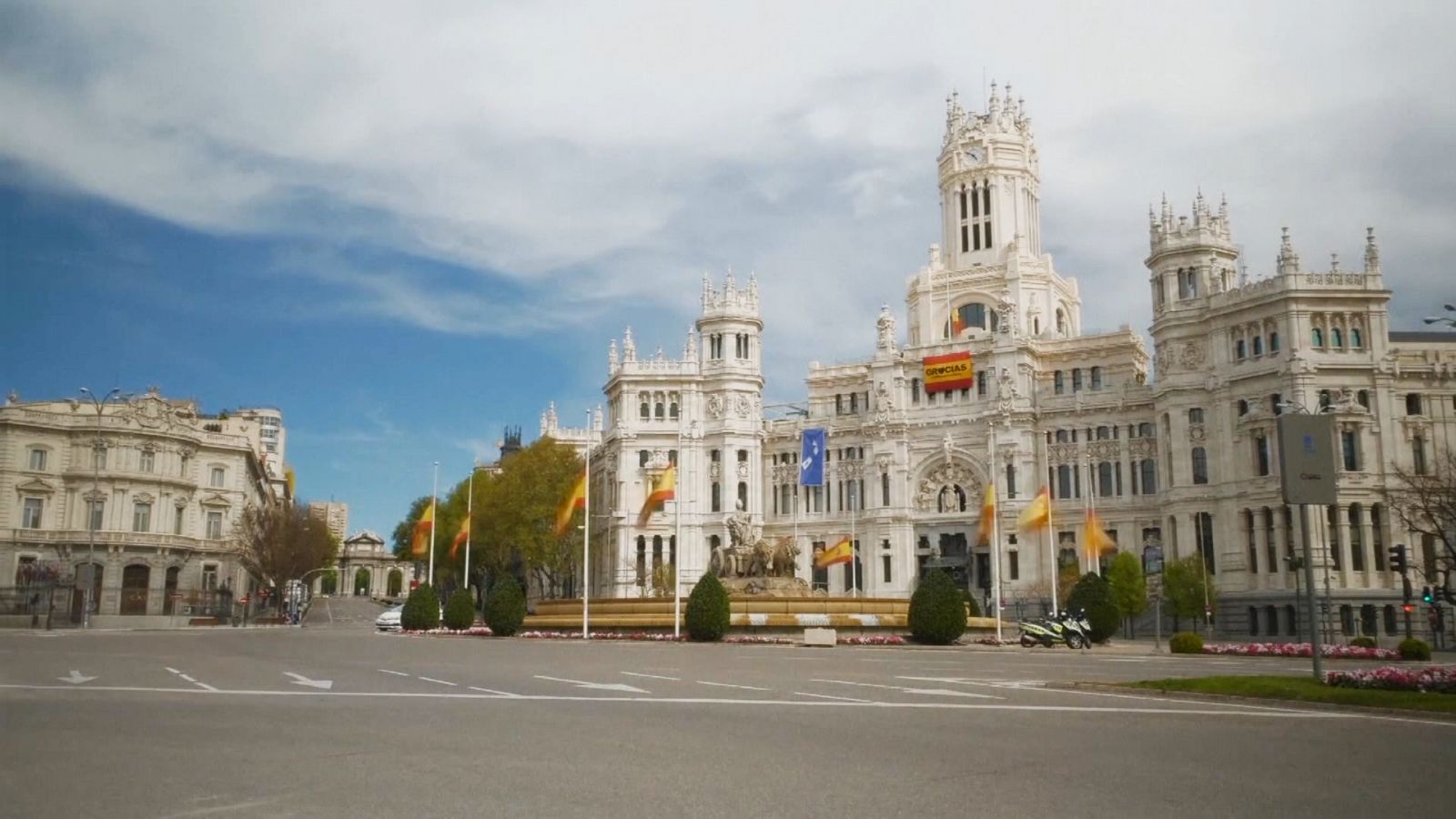 “Probably Q4 or Q1 of 2021, that’s when we’re going to see the engines of the economy churning along,” Abdu told Inspire Middle East’s Rebecca McLaughlin-Eastham. “But I doubt that before that we’re going to see any meaningful economic growth in Europe, simply because we have a lot to sort out.”

Some economists signal that the post-crisis landscape could trigger a deglobalization trend, weaker company earnings and higher corporate debt.

In terms of growth, the International Monetary Fund announced that the world would likely experience the worst recession since the Great Depression this year, with global GDP contracting by 3%. 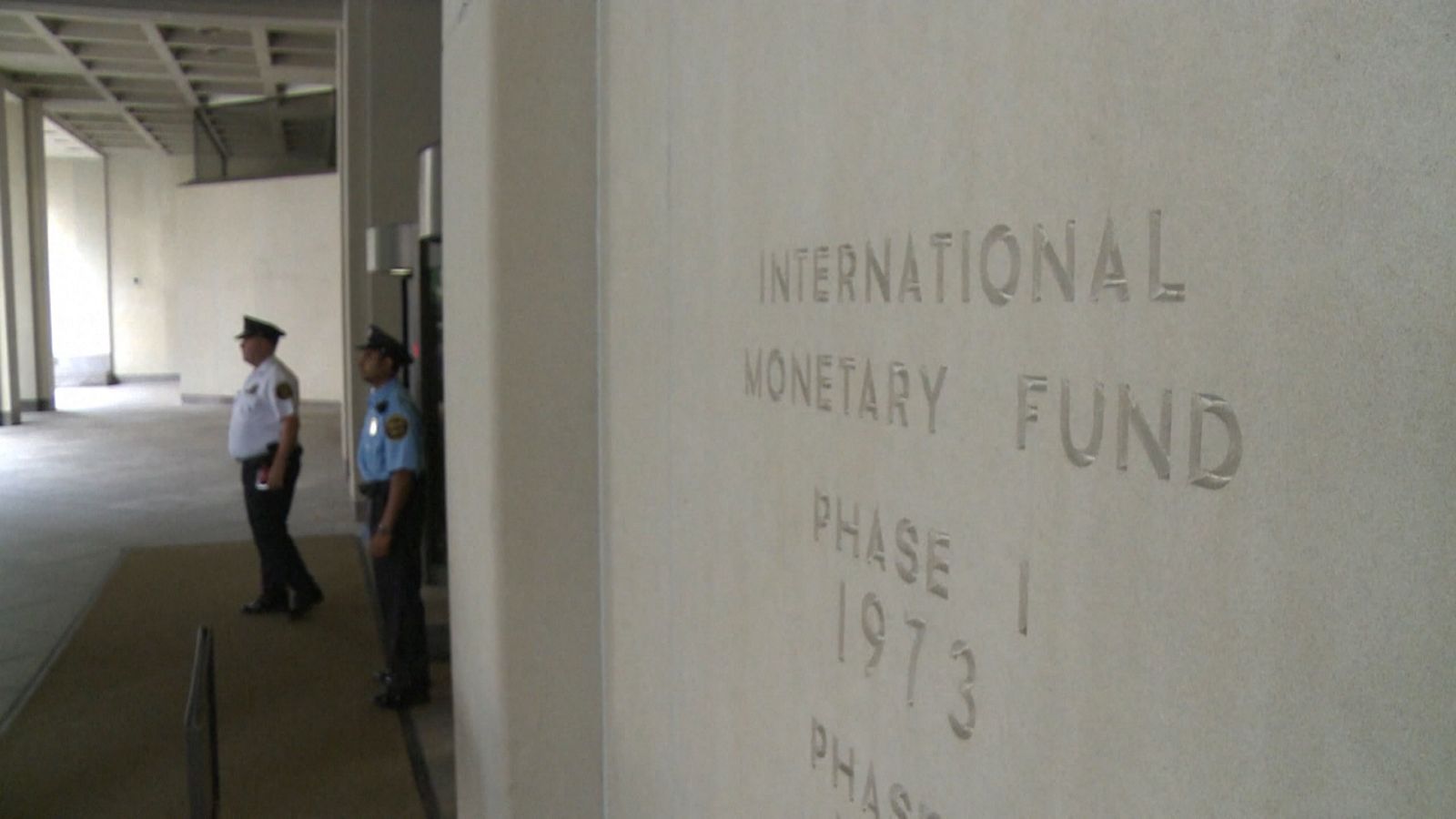 Within the Middle East and North Africa region, the IMF forecasts that the dollar-pegged UAE economy will contract by 3.5% in 2020, before rebounding 3.3% next year.

“I think that’s a best-case, blue sky scenario,” says Abdu. “I think the numbers are going to be much worse, at least for the rest of this year.

The UAE is probably the one country that is in a better position than all the others [in the GCC], simply because the economy is much more complex. So, there’s a multiplier effect to any stimulus that happens.” 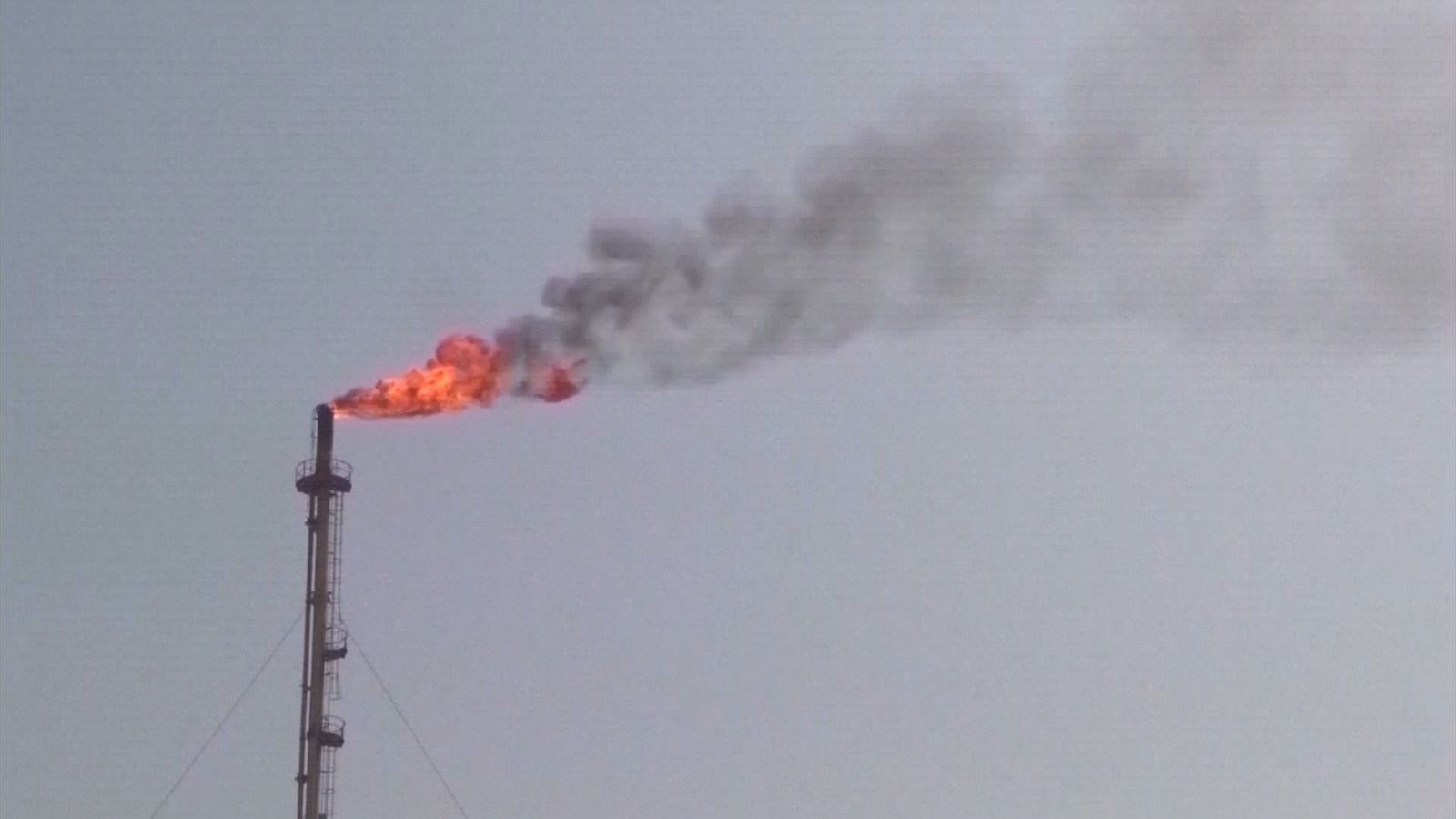 Gas flare at an oil refinery

The Middle East region is particularly vulnerable to the impact of the oil price, which in April sank to below zero for the first time in 21 years.

This, compounded with the coronavirus pandemic, has prompted the Arab world’s biggest economies to commit to stimulus in the tens of billions of dollars.

“I don’t see the oil price recovering anytime soon,” remarks the market strategist. “For two reasons. One, is that there’s been so much supply in the past. The other thing, is that I don’t think demand is going to come back anytime soon.”

As oil consumption collapsed due to the COVID-19 pandemic, OPEC and OPEC+ members including Russia, are expected to cut supply by a record 9.7 million barrels per day from May 1.

Businessman Shehab says he believes the global economy will eventually readjust for the better, once the pandemic passes.

To all my friends celebrating a Bardot-esque summer in St Tropez … remember those less fortunate amongst us !

Omani accountant Ahmed shared this post of him working before the pandemic stuck.