The septuagenarian took audiences on a melodious journey, spanning 500 years of the philosophical, cultural and historical Arabic roots of Grenada in Andalusia.

“There is a lot of information from 1500 until the Romantic time, says Savall, describing the elements he uses in his music to tell stories from the past.

“The bow technique, the documentation, the way to improvise, the way to sing,” he adds, are all instrumental in weaving an authentic experience.

Savall has long been a luminary in the field of Western early music, with a particular penchant for melding Medieval, Baroque, Renaissance and classical music. 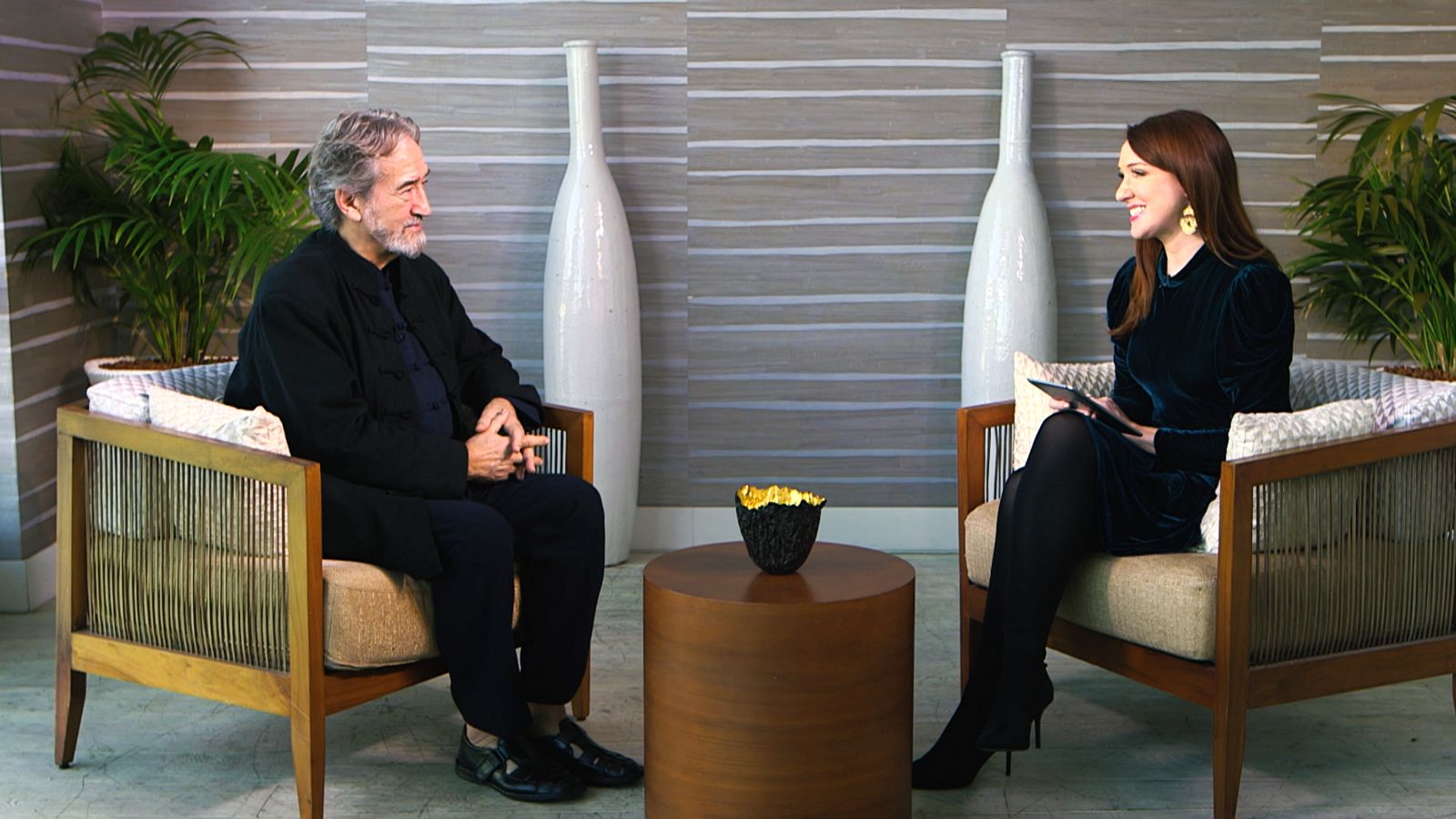 The performance in Abu Dhabi was executed by Savall’s music groups of La Capella Reial de Catalunya and Hesperion XXI, with musicians and singers hand-picked from countries from the Mediterranean to Mali and Madagascar.

Egyptian musician Sherine Tohamy was in the capital to play the ancient Arabic oud, a pear-shaped lute-type instrument, dubbed by some in the region to be “the king of instruments.”

“It’s a very sensitive instrument and I can press all my feelings into the oud,” says Tohamy, describing how, when playing, she cradles the oud like a baby. 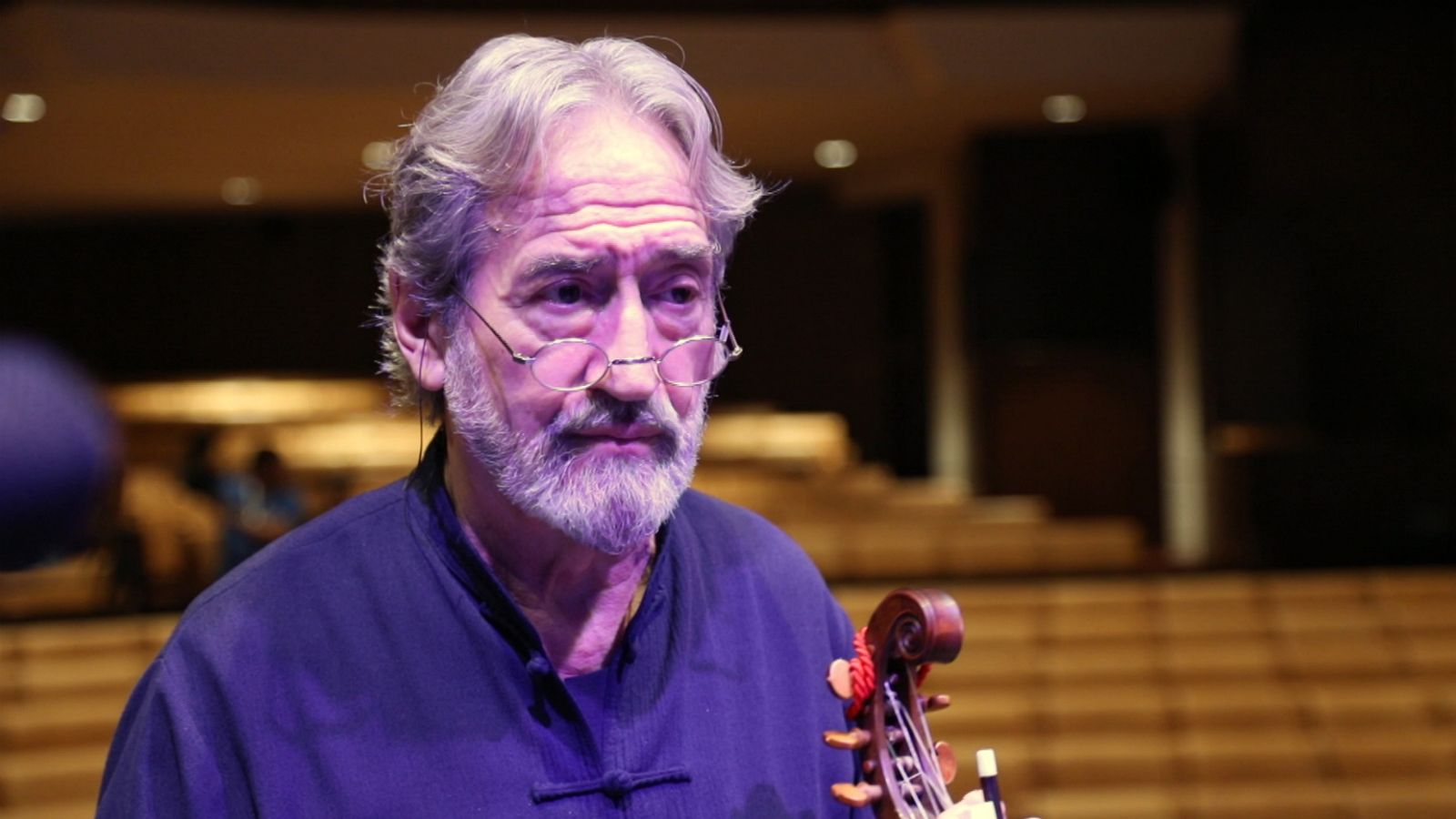 Bringing the past to life

Since Savall established his musical and choral groups in the 1970’s and 1980’s, he has continually resurrected ancient – commonly pre-18th century manuscripts – through what he calls a “musical time machine”.

He adds new orchestral elements, whilst remaining historically loyal and accurate with the narrative, to make his music relatable to today’s audience.

“When we play this well and with emotion, we will feel the same emotions as the people of that time,” he says. 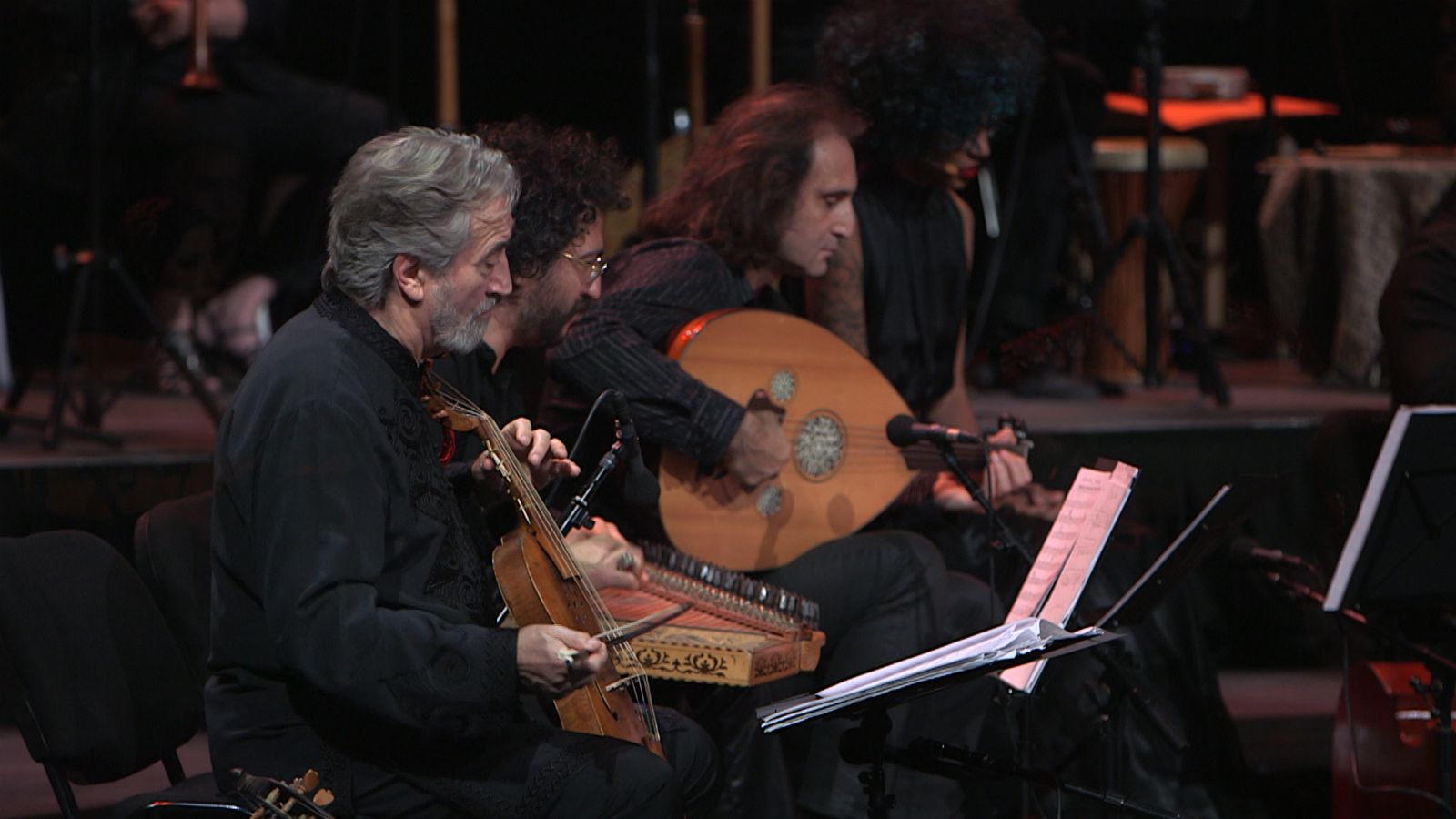 In recent times, Savall has voiced his support for the Catalan independence movement.

“We have to find today, a solution that makes it possible for the Catalan culture and the Spanish culture to find the way to be together, respecting each other,” he says.

A passionate humanitarian, Savall is working with displaced ethnic groups, helping to preserve to their traditions.

He describes his visits to Calais in France and Greece’s Thessaloniki, where he met refugees with rich cultural offerings.

Over the past three years, the composer has chosen to work with refugee musicians from around 30 different countries from Kurdistan to Syria and Baghdad.

He’s also continually impressed by their vast musical knowledge, which has been handed down through the generations orally and not in sheet music form.

The refugee’s skill for recalling these ancient, haunting pieces of music, Savall poetically says, means that they are living, breathing, melodic “life libraries”.