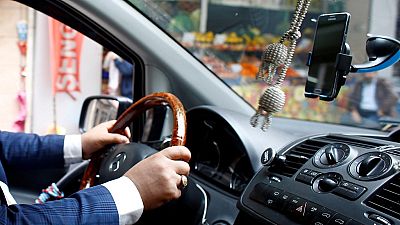 The ride-hailing firm is facing competition from Estonia-based Bolt, which takes a smaller cut from drivers and plans to double its service in South Africa.

Although Uber, which is also facing regulatory clampdowns elsewhere, operates in 16 cities in sub-Saharan Africa, mostly in South Africa and east Africa, its presence has so far been limited in west Africa, aside from Nigeria and Ghana.

This means that for the thousands of taxi operators in Abidjan, there will be new clients for every single driver, in addition to the number they already have now.

Abidjan, a commercial hub of nearly 5 million people, was a “perfect fit”, Uber said in a statement, adding that more than 50,000 people had tried to use its app there in the past year.

“This means that for the thousands of taxi operators in Abidjan, there will be new clients for every single driver, in addition to the number they already have now,” Alon Lits, Uber’s general manager for sub-Saharan Africa, said.

Uber has experimented with new services in Africa, including ferries across the lagoon in Nigeria’s traffic-clogged megacity of Lagos, in a bid to woo the continent’s fast-growing population.

An Uber executive told Reuters in June that it was also in talks with regulators in Senegal about launching services in the capital Dakar.