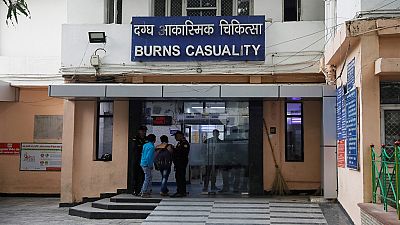 A 23-year-old rape victim set on fire by a gang of men, which included her alleged rapist, has died in a New Delhi hospital, the doctor treating her said on Saturday (December 7).

The woman was on her way to board a train in Unnao district of northern Uttar Pradesh state to attend a court hearing over her rape when she was doused with kerosene and set on fire on Thursday (December 5), according to police. She was airlifted to Delhi for treatment later that day.

The attack, the second major case of violence against women in the past two weeks, has sparked public outrage in India.

““Whether it is Yogi (state) government or Modi (central) government, whoever it is, our only demand from the whole country is that my sister is no more, the names of these five culprits must also be erased,” the victim’s brother lamented.

“Yes, we have been threatened, we were told to back off in many ways. It doesn’t matter now. Our final decision is that we want them to be hanged and as soon as possible. Not like other cases, where it takes 10-20 years to reach the final step of the judicial process,” victim’s father said 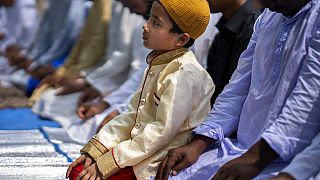