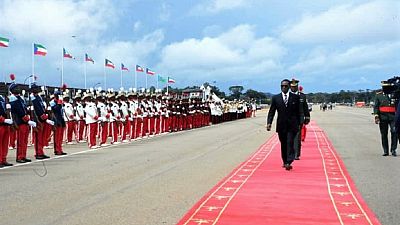 After two months in command of the army, Colonel Oyana was dismissed by a presidential decree in December 2018.

Colonel Oyana had been promoted at the same time several other officers had been demoted.

Equatorial Guinea, a small oil country in Central Africa, is ruled by Teodoro Obiang Nguema, 77, the world’s oldest head of state in terms of longevity (excluding monarchy), after 40 years in power.