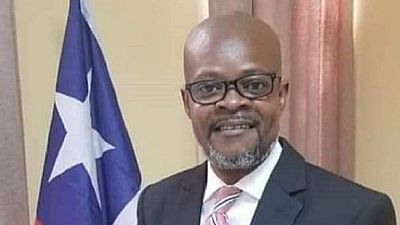 Abraham Darius Dillon, a Liberian lawmaker has unilaterally opted for a pay cut in the light of economic crisis that the West African country was facing.

Lawmakers currently earn in the region of $15,000 but Dillon says he has asked to be paid $5,000 monthly with the remaining $10,000 going into development of his constituency.

The opposition senator recently won a by-election beating the ruling party’s candidate said he will take a third of what is currently being earned by his colleagues with the two-thirds going into social development.

Any amount over this will be deposited in an escrow account to go towards social development program of the county. I urge my colleague in the legislative, executive and judiciary branches to kindly consider doing same...

At an introduction ceremony on Thursday he said: “During the campaign I announced that we will fight to reduce our salaries. I announce today that considering the economic crisis Liberia is going through, I Senator Abraham Darius Dillon of Montsorrado County will only accept a salary in full sum of only $5,000.

“Any amount over this will be deposited in an escrow account to go towards social development program of the county. I urge my colleague in the legislative, executive and judiciary branches to kindly consider doing same…

“In these times of economic crisis our constitution says national leaders should craft national policy for the national good. It is time for us to look in that direction,” he added.

The current president George Weah was a senator for the Montsorrado County before winning the presidency in early 2018 after a run-off with then vice-president Joseph Boakai.

The Senator also declared that he had assets worth not more than $75,000 and had deposited all necessary documents with the relevant authorities. He said his office will ensure that the details of the declaration are made public in the coming days.

According to the World Bank, over half of the country’s population live below the poverty line with public servants earning as much as $125 a month. 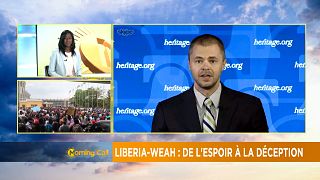 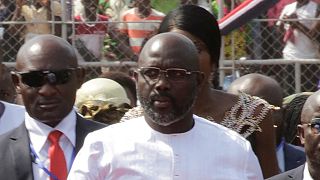 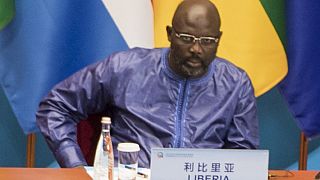