Will an Emirati businessman succeed in towing an iceberg to the UAE?

An Emirati businessman wants to tow an iceberg from Antarctica to the Arabian Gulf.

Abdulla Alshehi believes that having a large body of ice floating along the coast of the United Arab Emirates could provide the country with fresh, drinkable water.

In an interview with Inspire Middle East, Alshehi – who is the managing director of National Advisor Bureau Ltd., answered key questions about this challenging project.

HOW DOES HE PLAN TO TRANSPORT THE ICEBERG?

For six years, the ambition of the inventor and entrepreneur has been to transport an iceberg from Antarctica. The journey, which is expected to take around ten months, will see the iceberg reach its final position 3 kilometres off the UAE’s Fujairah coast.

The iceberg will be selected by satellite and could measure 2 kilometres by 500 metres.

A patent-pending metal ‘belt’ will be used to prevent the iceberg from breaking up during its long journey. However, it is still expected to lose up to 30% of its mass before reaching warm Arabian waters. 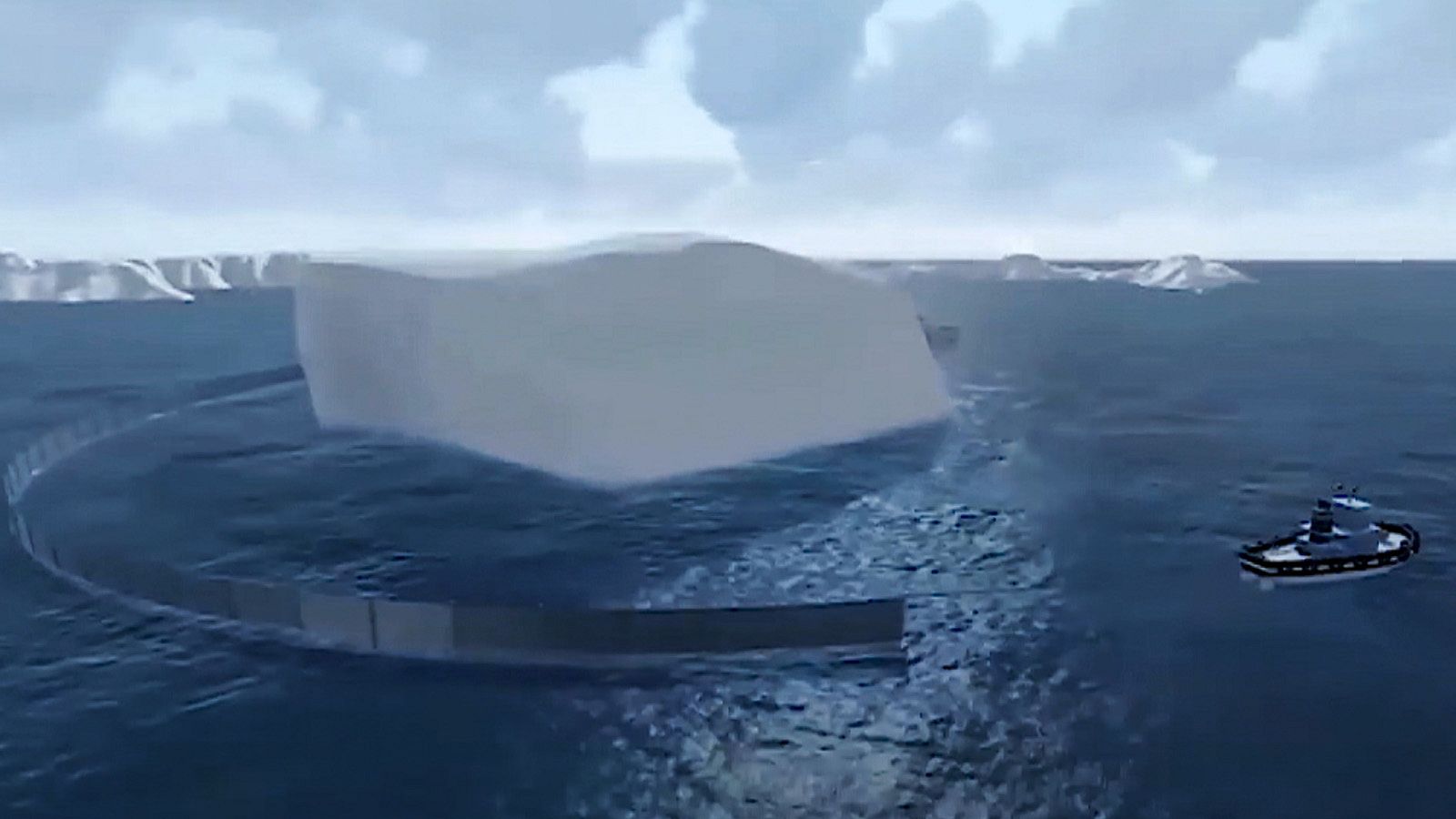 WHAT STAGE IS THE PROJECT CURRENTLY AT?

Before bringing the iceberg to the UAE in the next few years, the project’s viability will be tested.

This trial run will be conducted later in 2019, with a smaller iceberg being moved by tug boat to Cape Town in South Africa or Perth in Australia for water harvesting.

HOW MUCH WILL IT COST?

The preliminary test, says Alshehi, is expected to cost between $60-80 million.

The fully-fledged mission to the United Arab Emirates, is forecast to cost around $100-150 million dollars. 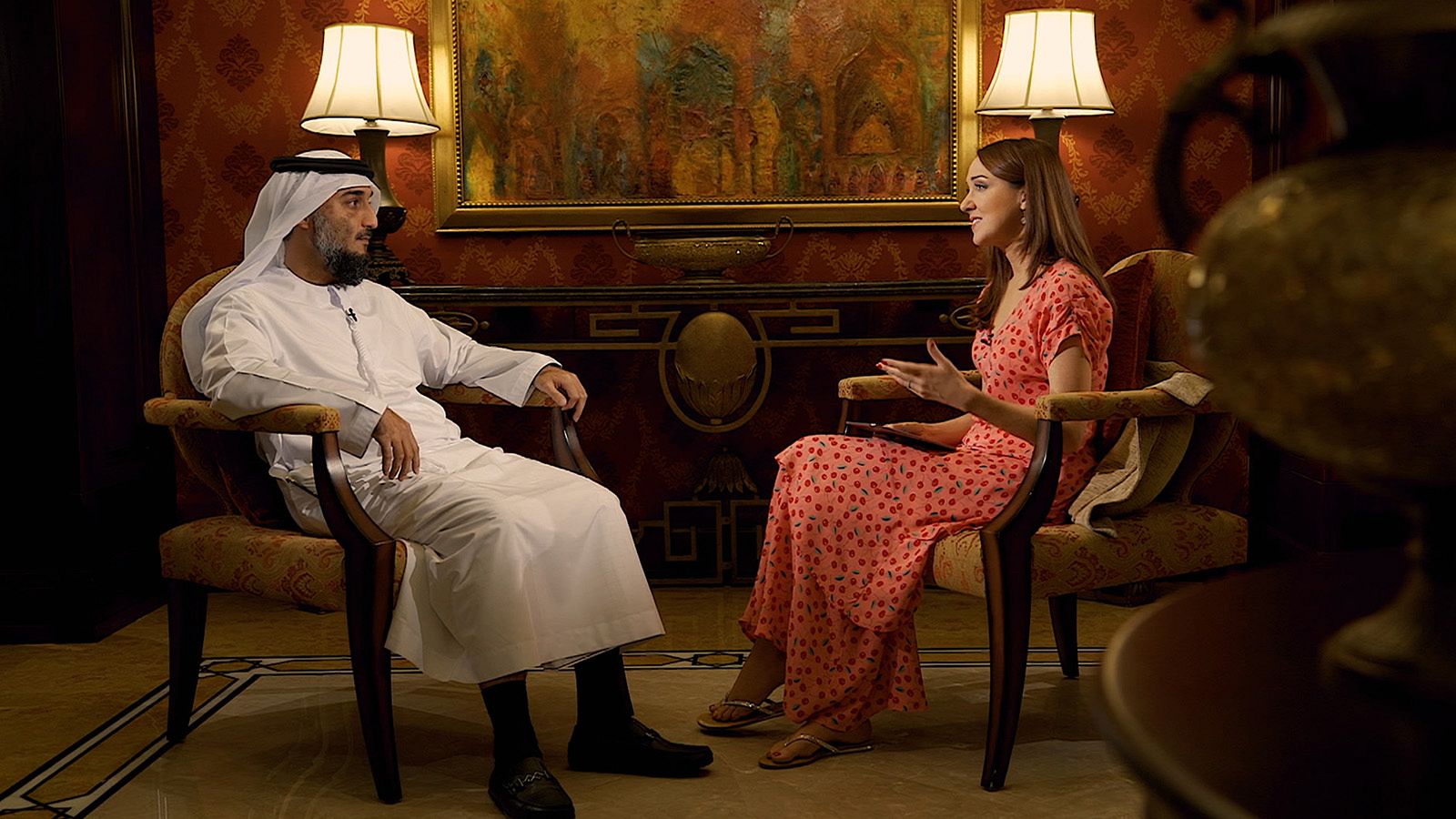 WHAT’S THE POINT OF THE PROJECT?

Due to its arid environment, the UAE doesn’t have a large variety of water sources. The country, therefore, currently consumes around 15 per cent of the world’s desalinated water.

Businessman Alshehi argues that his audacious idea will provide solutions to the country’s water shortage problems, providing fresh, drinkable water to around one million people for up to 5 years. He also says the cost of his initiative will be lower than anything else of the table.

“It will be cheaper to bring in these icebergs and utilise them for freshwater rather than utilising the desalination water,” he says. “Because desalination plants require a huge amount of capital investments.”

The project, if successful, could have wider-reaching implications with the United Nations forecasting there could be a 40 per cent shortfall of freshwater worldwide by 2030.

2. LESSEN THE ENVIRONMENTAL IMPACT OF DESALINATION

Alshehi goes on to argue that having an alternative to desalination would be positive for the environment as well.

“[Desalination] is pumping a huge amount of brine water to the Gulf, making the salinity of the seawater very high, killing even the fish and marine [life] on the Arabian Sea,” he says. “So, we believe it will be a more economical and environmentally friendly project to utilise the icebergs’ water not only for the United Arab Emirates, but throughout the world.”

As for those who say that now, in the midst of climate change, towing an iceberg from Antarctica is not in the best interests of the environment, the inventor alleges that initial tests indicate otherwise.

“An environmental assessment impact was done, and shows a minimal impact to the ecosystem as well as the environment,” Alshehi argues.

According to the Emirati, floating an iceberg off the coastline of the UAE could lead to more rain in the neighbouring desert, which would be of benefit to local agriculture.

“It’s expected that the presence of these icebergs may cause a weather pattern change, because they are cold bodies they will attract the clouds which are moving on the Arabian sea to its centre,” says Alshehi. “Once brought into the centre, we expect it will attract more rain to the region.”

Lastly, Alshehi believes that additional revenue streams from the project could come from tourism, with visitors going on ‘iceberg outings’, launching the new concept of ‘glacial tourism’ in the Gulf. 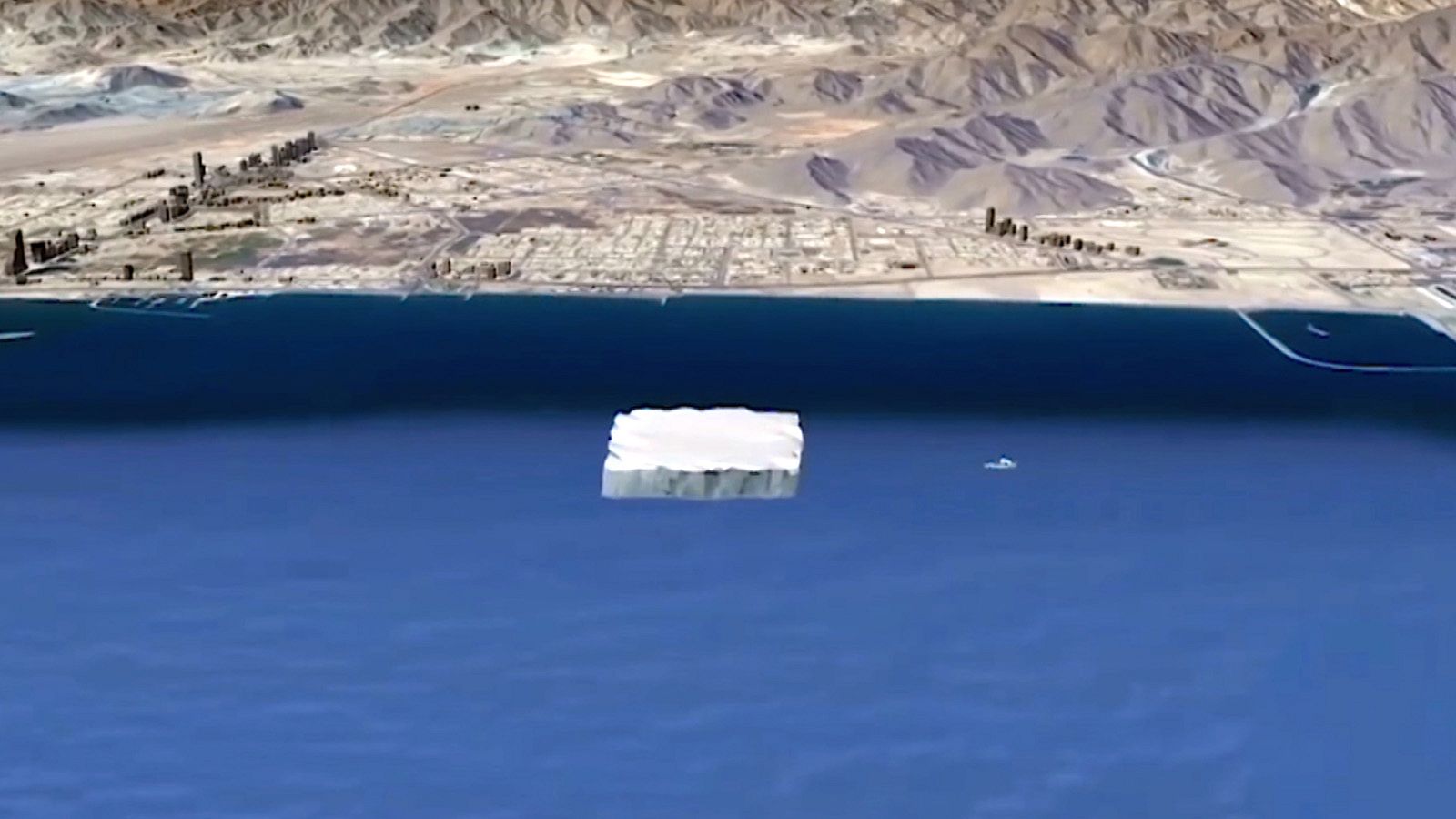 HOW WILL HE KEEP THE ICEBERG FROM MELTING?

The iceberg will be stationed along the Arabian Gulf where the average yearly temperature is 26 degrees celsius. This makes preventing the iceberg from rapidly melting a significant challenge. For this reason, collecting water from the iceberg will begin swiftly after its arrival.

“We will start the harvesting process immediately and we expect it will take us two to three months,” says Alshehi.

Further measures are being taken to slow down the melting rate.

“The iceberg is expected to reach during the winter season here in the United Arab Emirates,” he adds. “In addition, there are other facts such as the depth of this iceberg – they are as deep as 300 meters in the sea – and the deeper you go the cooler the water is.” 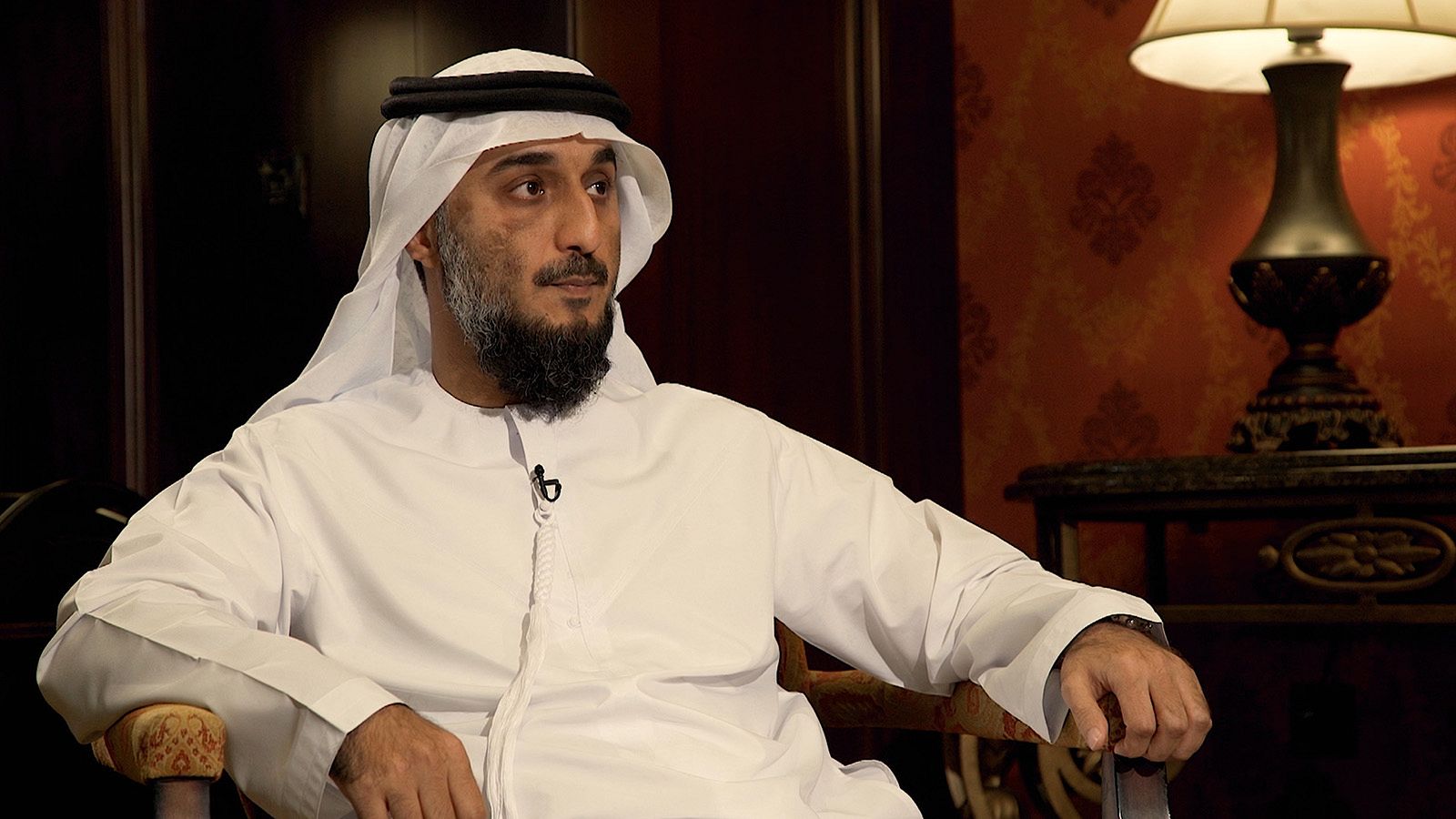 WHERE DID THE IDEA COME FROM?

Alshehi wasn’t the first to conjure up the concept of iceberg harvesting. A similar project conceived by French scientists was proposed to Saudi Arabia in 1975, but failed two years later due to technical reasons, according to Alshehi.

“This is where we started from,” he says of his project.

WHAT DOES HE SAY TO THE SKEPTICS?

The iceberg idea, has been to the surprise of many in the local community and globally. To detractors who say that the idea won’t work, the Emirati answers:

“It was a bit of a shock to the entire world and, of course, it is a bit of a challenge. But we believe with the help of current technology we will overcome it.”