Oceanographer and environmentalist, Jean-Michel Cousteau, paid his first visit to the United Arab Emirates as part of his educational conservation programme.

During his stay in the emirates, Cousteau spoke to more than 100 school children about the world’s fragile aquatic ecosystem.

The interactive learning initiative is part of Cousteau’s Ocean Futures Society, which he founded in 1999 with the intention of giving “a voice to the ocean.” 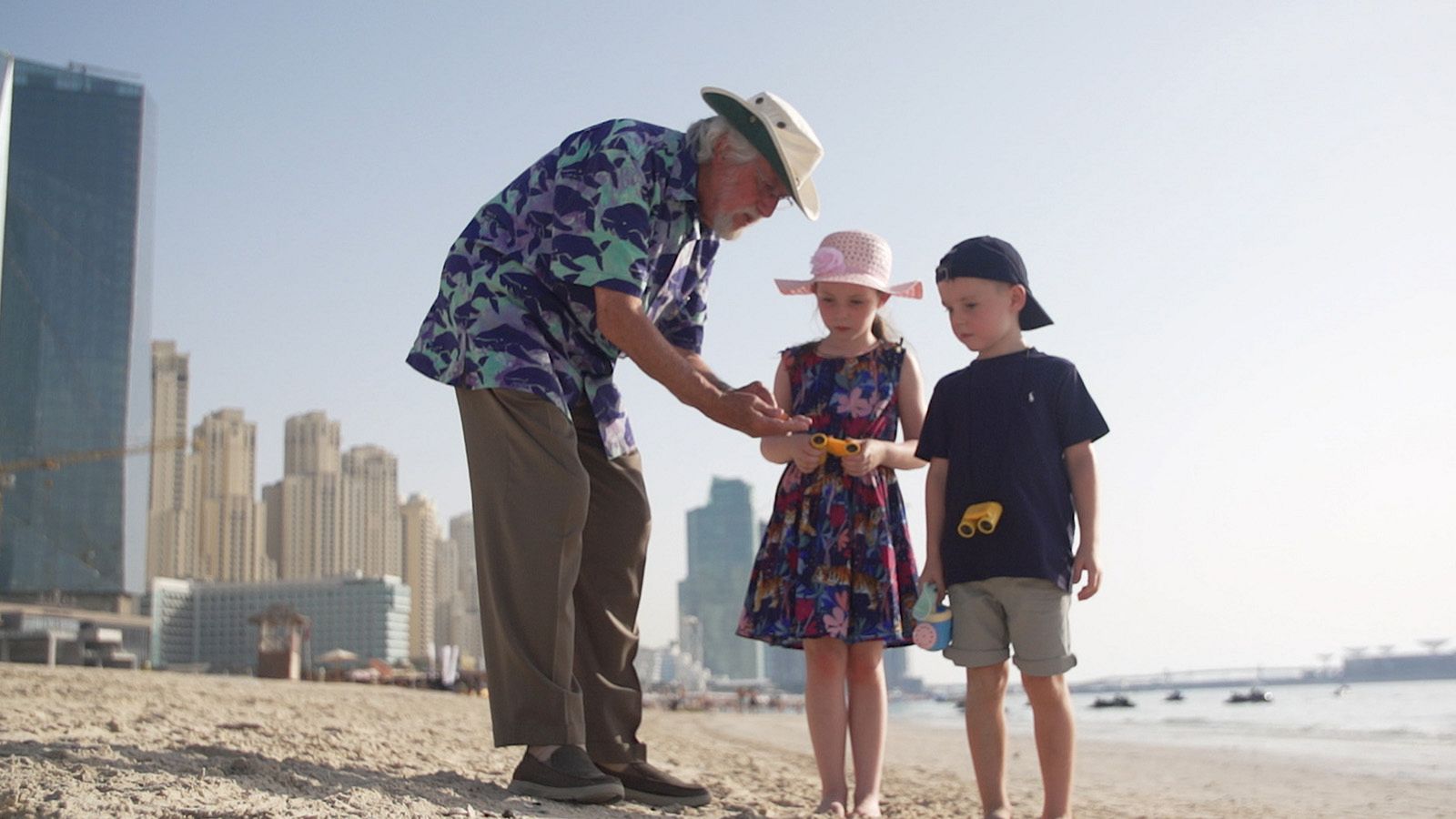 Jean-Michel Cousteau teaches kids in the UAE about ocean conservation

Cousteau’s interest in conserving the waters of the world began around the age of seven when he was taken diving by his father, the renowned explorer, filmmaker and scientist Jacques-Yves Cousteau.

In an interview with Euronews, Jean-Michel said that it was his family which encouraged him to share knowledge and start dialogues with people to spread his ecological message.

“I’ve learned a lot of that from my father,” he says. “You never, never criticize. Forget about that. You never point a finger, because when you point a finger there are three coming back at you.”

“You try to have an opportunity to meet and then you can reach each other’s hearts,” he added.

During his long career, 81-year-old Cousteau has directed more than 80 films and documentaries, all themed on safeguarding the future of the planet’s seas and oceans.

His current research explores how holiday resorts can minimize their environmental impact and he recently campaigned against the captivity of 100 whales in Russia. 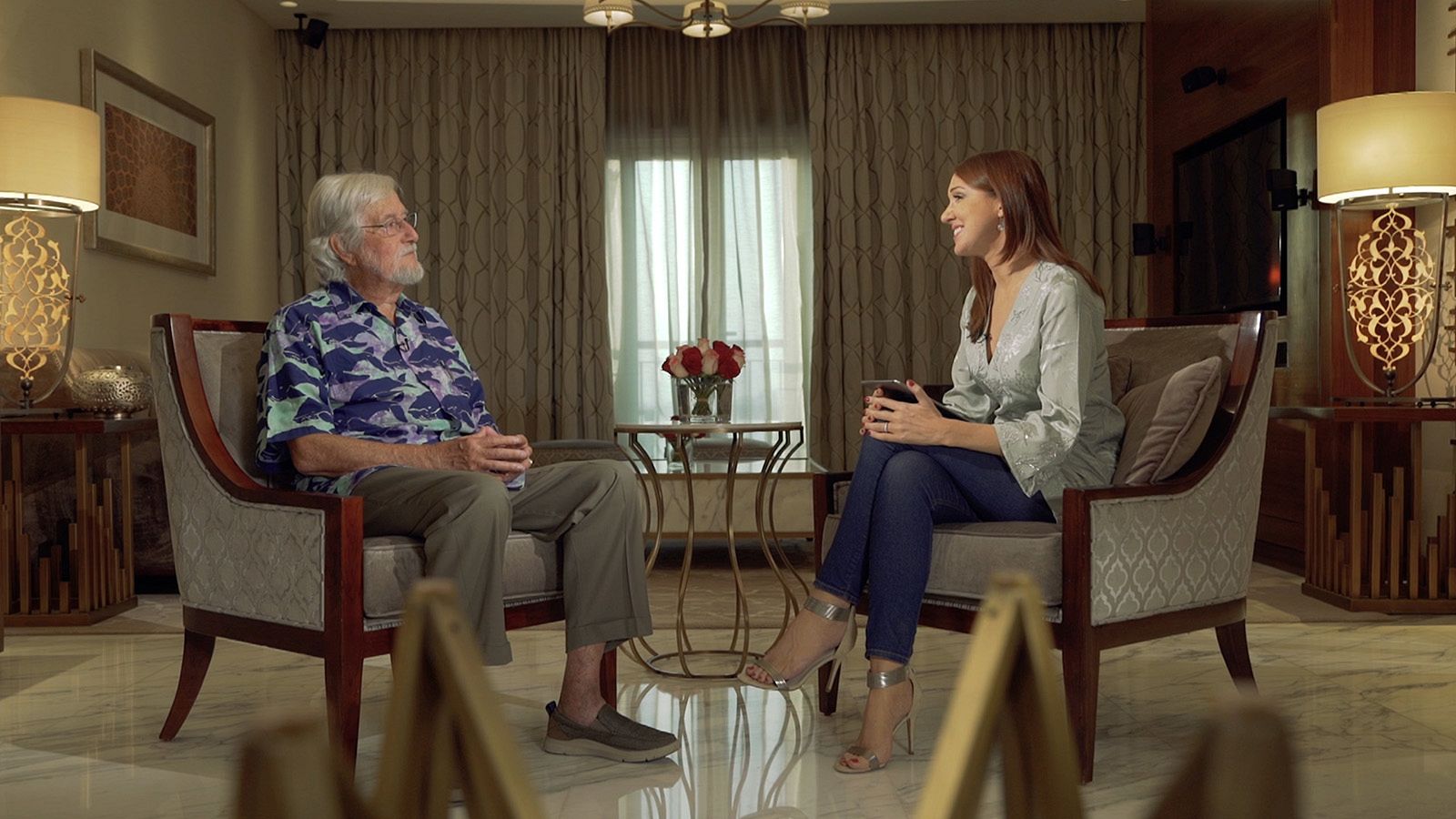 Jean-Michel Cousteau during interview with Euronews

Whilst plastics are a hot topic when it comes to the pollution of global oceans, Cousteau is flagging up the hazards of lesser-known waste products that end up in our waterways.

“There are hundreds of different chemicals,” he says. “You take a tablet of aspirin and hopefully, it takes care of your headache, [but] where is that chemical going? Right into the ocean.”

Cousteau also highlighted how polluted waters had an affect on the human body, citing his own recent medical assessment for levels of toxicity.

“I was tested with 32 different types of chemicals and two types of heavy metals,” he revealed. 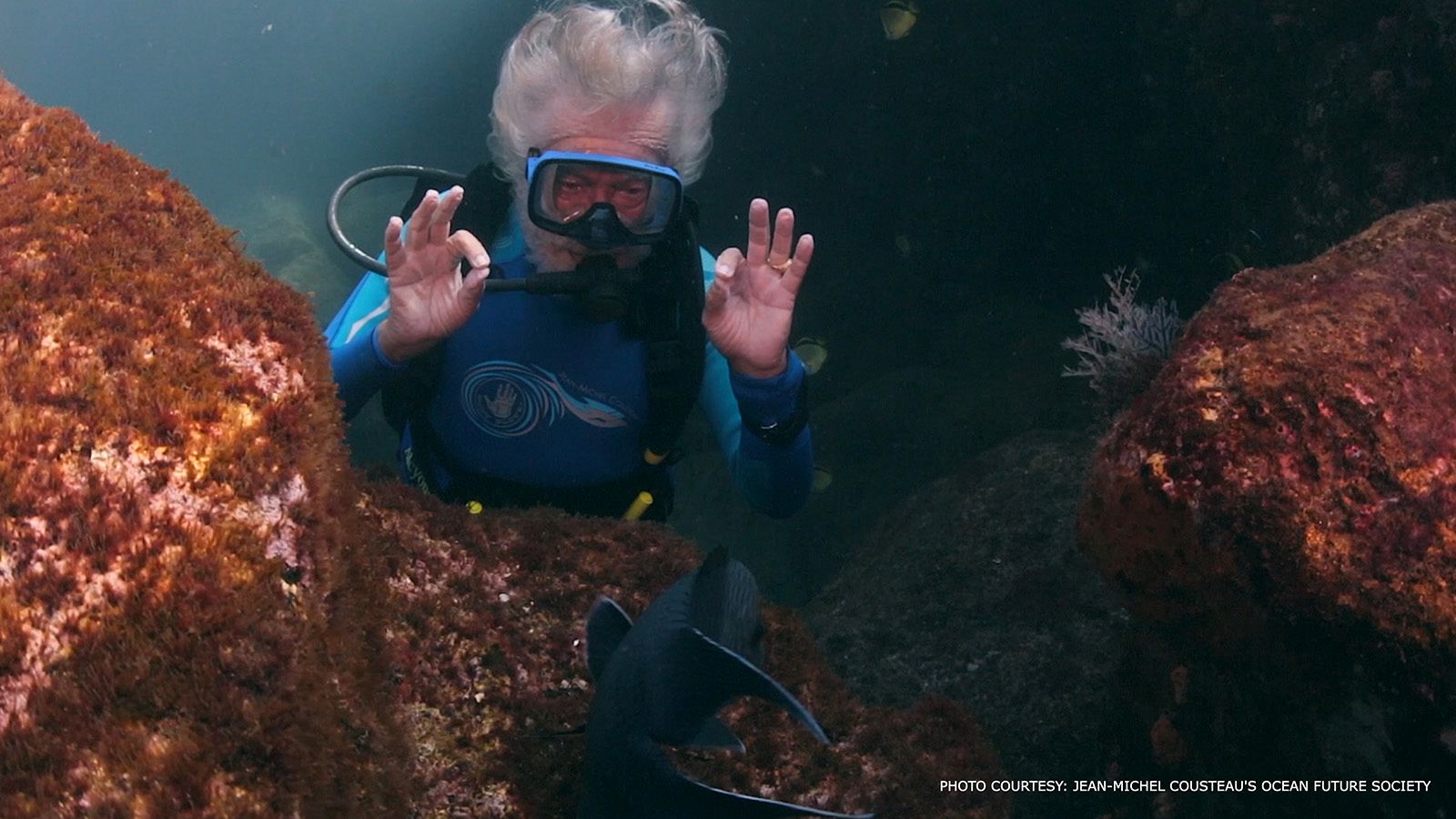 As for how to curb or eliminate destructive environmental factors, Cousteau said he believes that better management of natural resources was key.

“There are huge opportunities now to capture all these runoffs,” he remarked. “And we can make money doing that because in nature there’s no waste, everything is a resource.”

Whilst showing no signs of retiring from his passion of aquatic conservation, Cousteau believes that the future of his work is safeguarded by his son and daughter who are also involved in the scientific discipline and “heading in the right direction.”

Ekaterina from Russia posted a picture of her dive to a ship wreck in Sudan.

And Andriy from Ukraine went for a dive with red fish in Egypt’s Red Sea.