The emirate of Sharjah in the United Arab Emirates was recently elected the UNESCO World Book Capital for 2019.

It’s known for its cultural events and initiatives, including the Sharjah International Book Fair which has hosted more than 1,500 publishers annually from across the world for nearly 40 years. 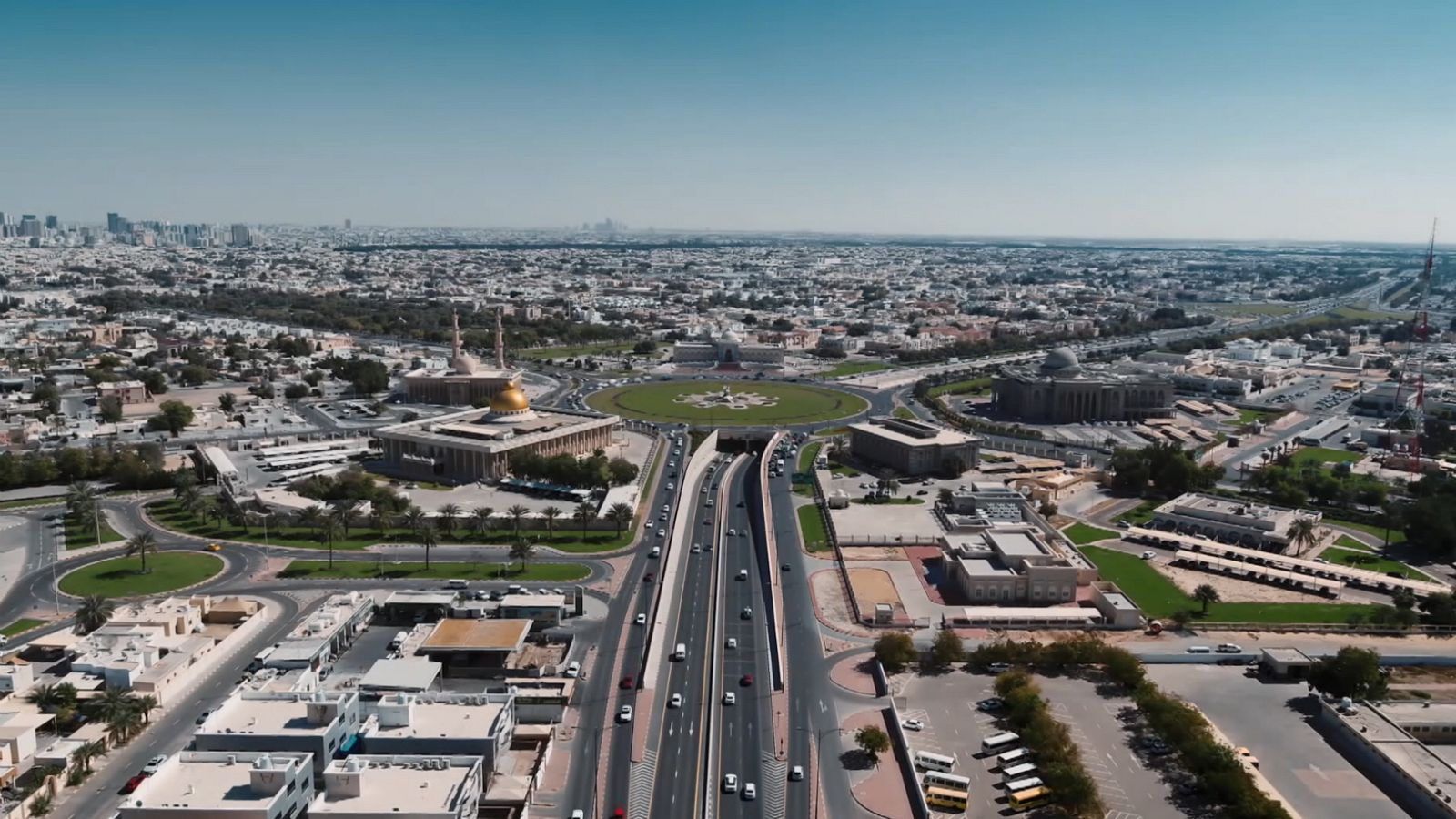 The emirate of Sharjah in the UAE

Sharjah is also home to the Knowledge without Borders initiative, which has stocked free home libraries for 42,000 Emirati families last year.

With the slogan ‘open books, open minds,’ the World Book Capital title is set to bring even more literature-rich activities to the emirate.

This includes the upcoming House of Wisdom. Planned for 2020, it’s set to be an innovative library that will highlight the importance of social interaction whilst featuring more than 100,000 books. 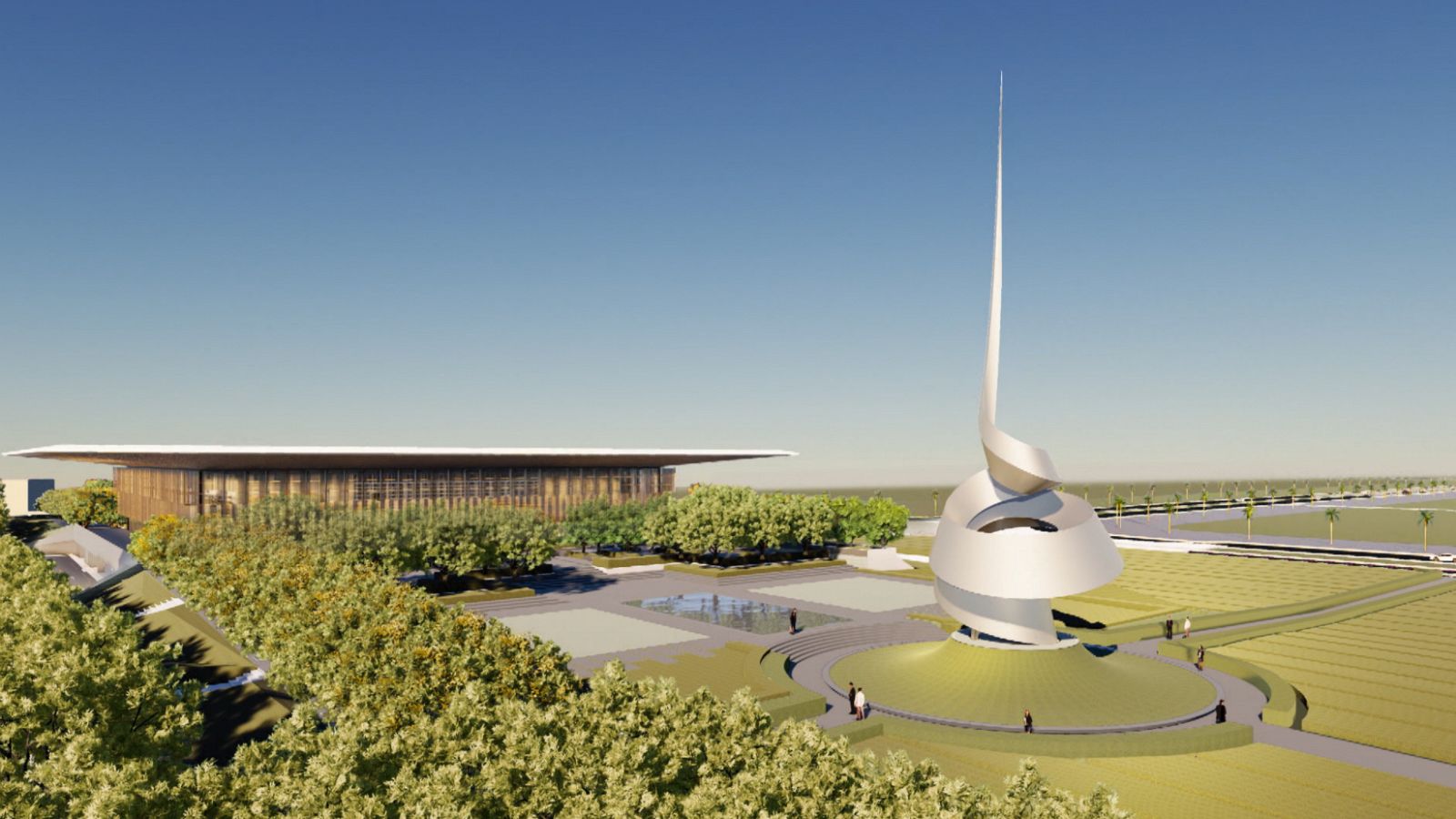 A 3D rendering of the House of Wisdom

The president of the International Publishers Association, Hugo Setzer, hopes that bringing the World Book Capital to the Middle East will help bring more eyes to the region.

“I think it’s very important to showcase all what’s going on in the Arab world which is sometimes misunderstood in other countries,” he told Euronews.

Pushing Sharjah’s cultural and literary scene forward is Sheikha Bodour Al Qasimi, president of the Emirates Publishers Association and vice president of the IPA, who also celebrated her emirates’ feat.

“It was a dream come true for all of us working on this project,” she said in an interview to Euronews.

“We’ve been working on World Book Capital for 10 years now and (for) 10 years we’ve been putting together programs and events and activities all around books and reading and culture,” said Al Qasimi. 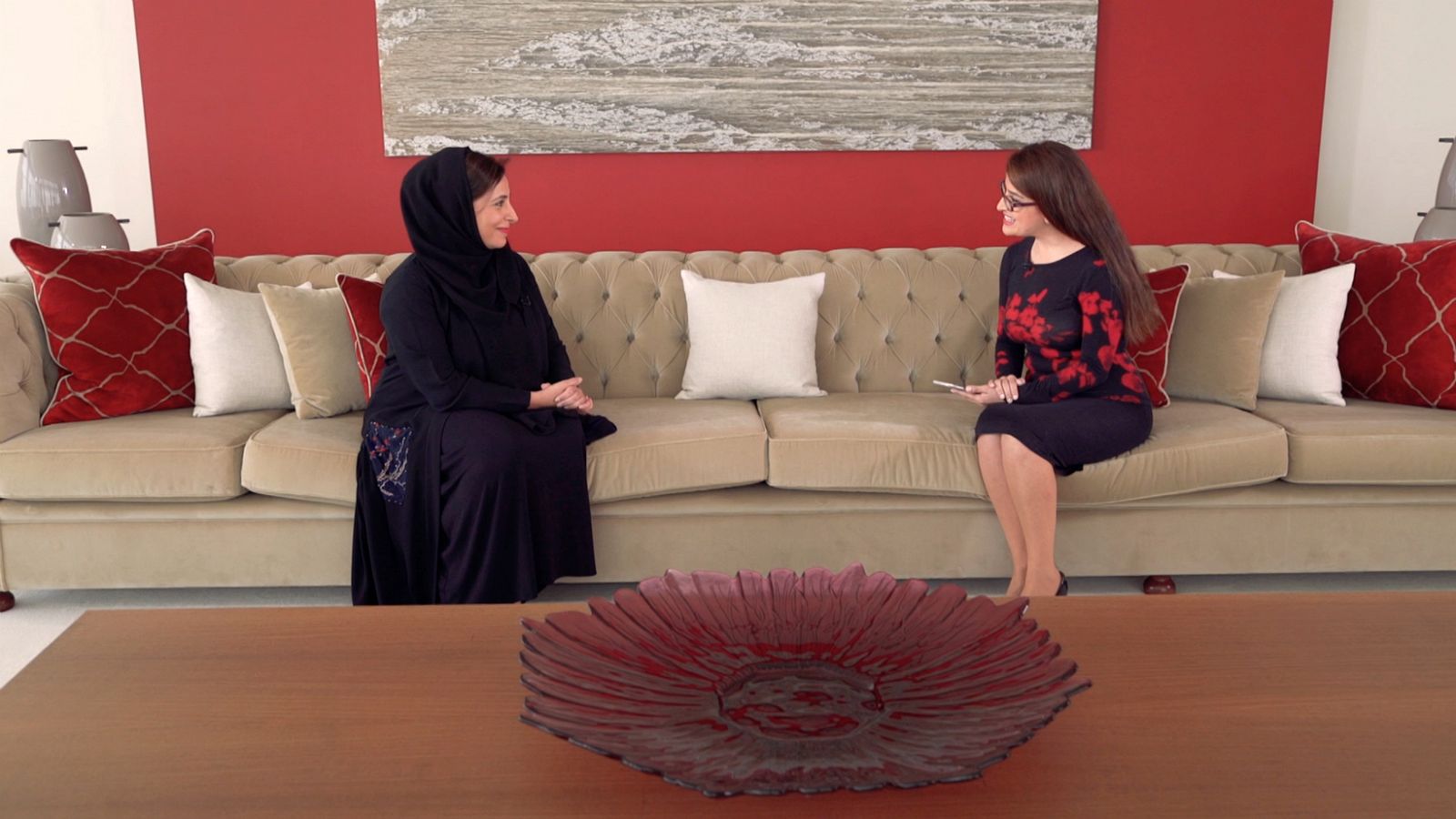 The mother-of-four chairs Sharjah’s Investment and Development Authority and was ranked one of the world’s 100 Most Powerful Women by Forbes in 2017.

She’s the founder of the Kalimat Group publishing house, which began with 13 publishers in 2007 and today has 144 members. Their aim is to bring UAE titles overseas.

“We’ve created a platform for them to come and to meet and to get inspired and to have the support they need on the ground and also internationally, so that they could increase their global competitiveness,” she said.

The association has a multinational team, publishing books from the region in languages other than Arabic.

She says the goal is bring local stories to different cultures around the globe.

“In places like Sweden for example they are reading stories from our region, from our culture. They’re talking about this in school and this is really exciting and it’s the work that I really believe in,” said Al Qasimi.

The Kalimat Foundation for Children’s Empowerment non-profit organisation provides books for children in deprived and trauma-affected regions through donations.

According to the foundation, reading and having access to books is among children’s basic rights.

With that in mind, Al Qasimi also invests her efforts in supporting children’s book authors in the region, which may at times be challenging.

“It’s very difficult because children are really honest and if you write a book that is bad they’ll tell you to your face,” she said.

As for her future projects, the IPA vice president explained how she is now working on seminars overseas.

“It’s something new, I haven’t done this before and I’m enjoying every step of the way,” she said.

“Through these regional seminars we’re bringing together publishers from the region and we’re having seminars and workshops and training and an opportunity for us all to network,” added Al Qasimi.

In the line-up for the second half of 2019 are gatherings in Lagos, Nairobi and Amman.

SEEN ON SOCIAL: SHARJAH ON THE SPOTLIGHT

Emirati Hani Agami paid a visit to the Sharjah World Book Capital Monument, representing a feat which, he says, makes him proud of his country.