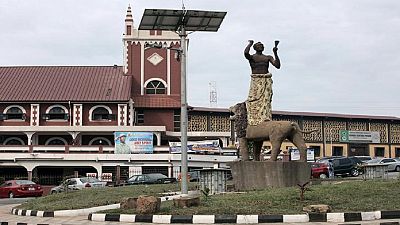 Ghana’s state-run Daily Graphic has reported the arrest of a cab driver in connection with the kidnapping of two Canadian women in the country’s resource rich Ashanti region.

Two Canadian women working for an aid agency were kidnapped at a golf club in the country’s second main city of Kumasi this week, police confirmed in a statement on Thursday.

The media report quoted eyewitnesses as saying the two ladies were returning to their hostel when they were forced into the Uber taxi by some men, police has yet to confirm the arrest.

The women, aged 19 and 20, had been volunteering for the charity Youth Challenge International, according to a police statement. It did not name them or say precisely when they were taken from the Royal Golf Club, Kumasi.

Canada’s foreign ministry said it had informed the women’s families and was working with local authorities.

Kidnappings are common across West Africa and are often carried out for ransom. The West African country known to be a bastion of peace has in the recent past suffered security challenges.

One of the biggest such cases still unresolved is the kidnap of school girls in the oil rich Western regional capital of Takoradi. Police have for months been under pressure from the media and activists demanding the rescue of the three girls. 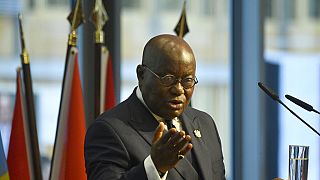