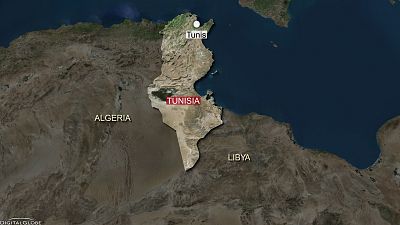 Three migrants were found drowned on Friday and dozens more are missing after a boat sank in international waters off the coast of Tunisia, the Tunisian authorities told AFP.

A fishing boat was able to save sixteen migrants, said Ministry of Defence spokesman Mohamed Zekri, adding that according to survivors, 60 to 70 sub-Saharan Africans were on board the boat that left Zouara on Thursday from Libya.

The survivors were transferred to one of the three Tunisian military units participating in the search operation, the same source said, adding that a Maltese helicopter was also mobilized.

According to Interior Ministry spokesman Sofiène Zaag, the boat from Libya was trying to illegally reach Italy, with about 75 migrants on board.

While the Italian authorities fear that the ongoing fighting in Libya will push thousands of Africans and Libyans to go to sea, Italian Interior Minister Matteo Salvini said several times in April that no one would be allowed to land in Italy.

The Mediterranean was “more deadly than ever” in early 2018, according to a report by the UN High Commissioner for Refugees (UNHCR), which estimated that one in 18 people attempting to cross it die or disappear at sea.